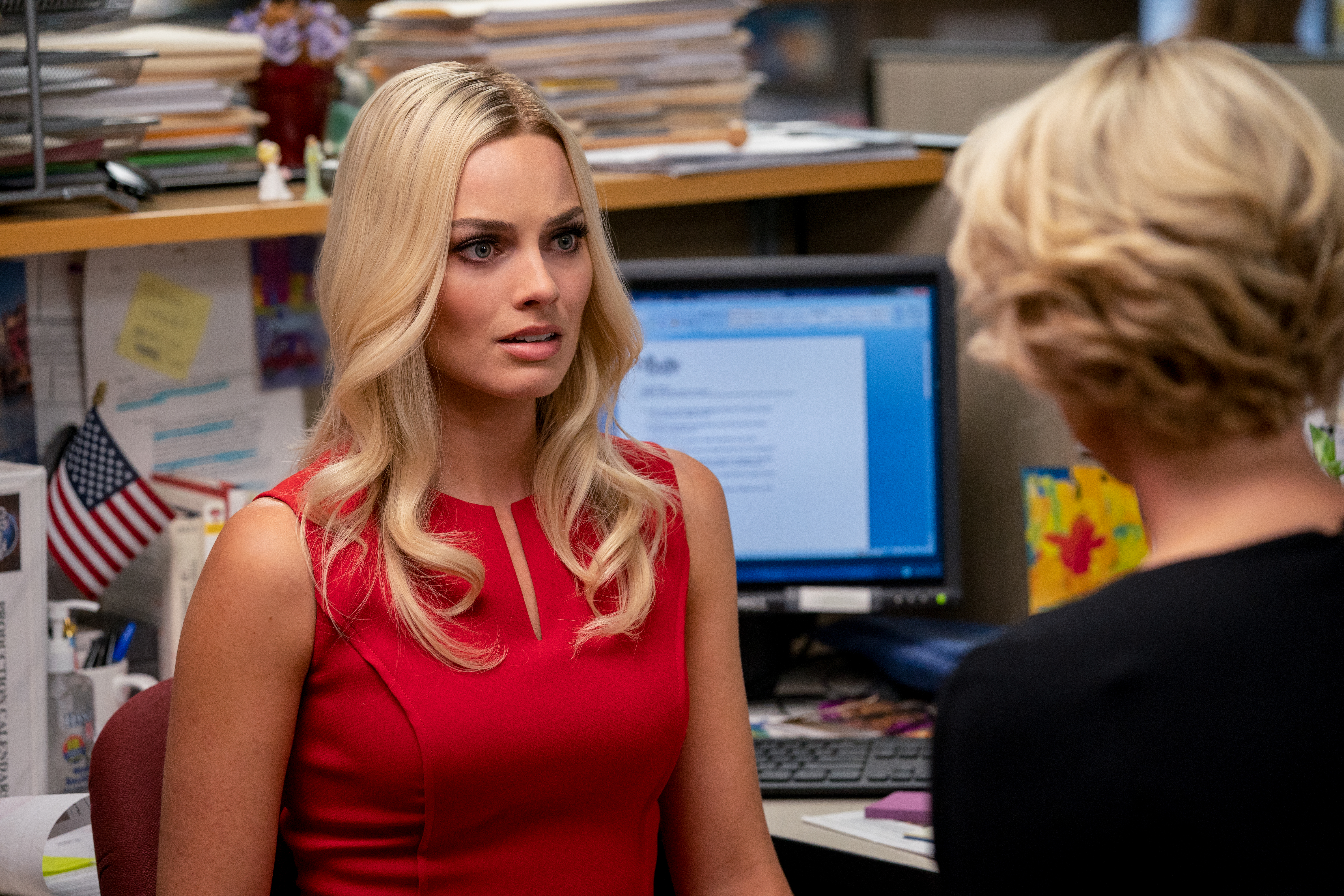 The Oscars nominations are in, with Australia's Margot Robbie picking up a nod from the Academy.

Robbie has scored a nomination for Performance By An Actress In A Supporting Role for her work in Bombshell alongside Charlize Theron and fellow Australian Nicole Kidman.

This is Robbie's second Oscars nomination after getting a nod for Best Actress for I, Tonya in 2018.

New Zealand writer, actor and director Taika Waiti has picked up a stack of nominations for his film, Jojo Rabbit, including Best Motion Picture and Adapted Screenplay.

Elton John and writing partner Bernie Taupin have been nominated for Best Original Song for their track (I'm Gonna) Love Me Again from Rocketman, the biopic about John's life and work.

See the full list of nominees here. The awards take place on 9 February.