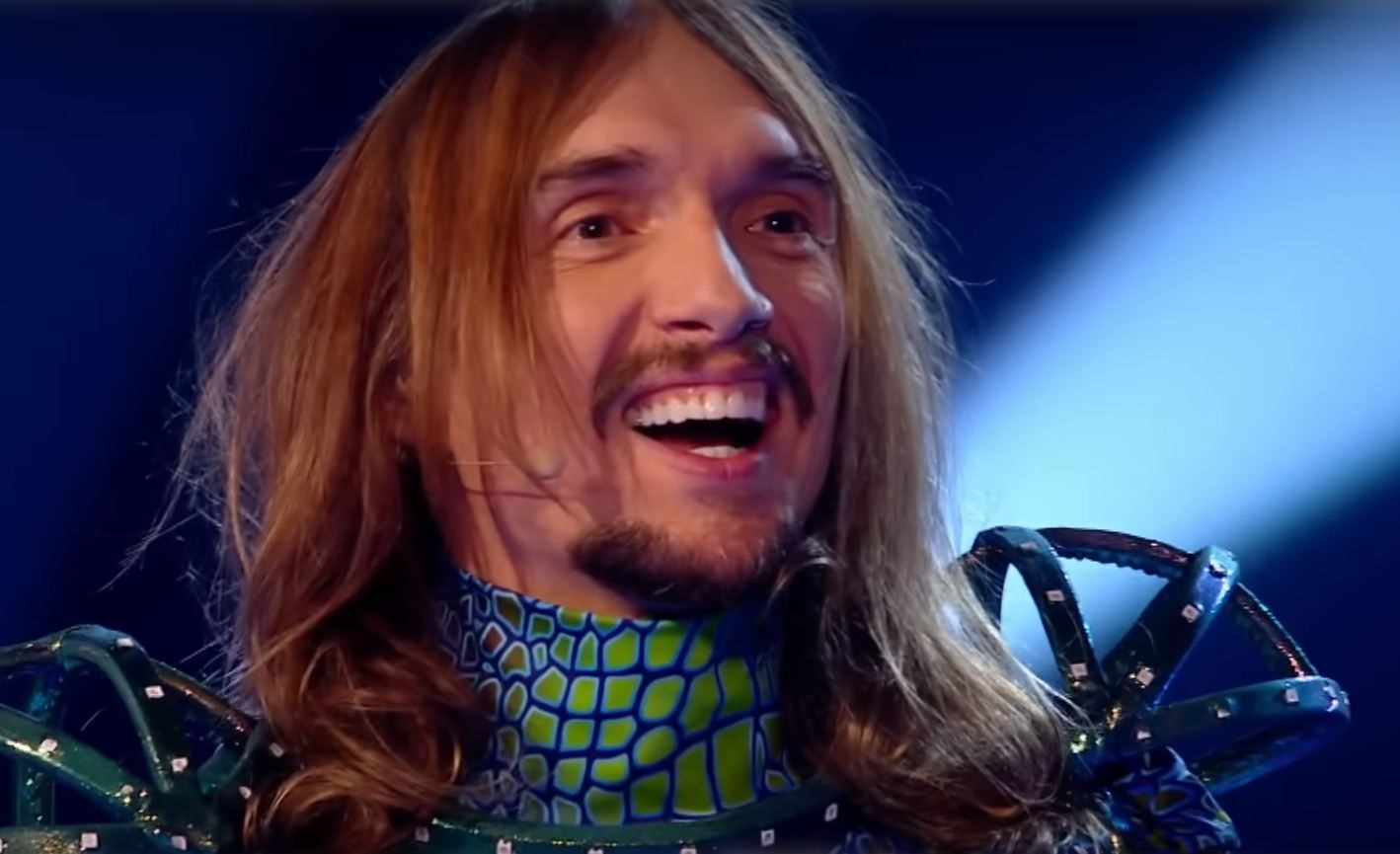 The madness from the Australian version of The Masked Singer may be over for now but it's only just begun in the UK and it's delivered a genuine surprise this week.

Episode three of the masked singing competition saw The Darkness frontman Justin Hawkins revealed as the Chameleon (because sure, why not?). The clues? The Chameleon has "many talents," used to be a "dazzling urban act" and is "more used to the tech of the '70s"... yeah, you lost us.

Hawkins performed Radiohead's Creep and Portugal The Man's Feel It Still on the debut series before bowing out on the latest episode.

The Australian version of The Masked Singer proved to be a massive success, coming in as the Ten network's top entertainment show for 2019 and raking up 1,439,000 viewers for its finale which saw Gold Coast-born singer Cody Simpson win the inaugural series.

A second season of the show was confirmed late last year, however an air date is yet to be confirmed.

Meanwhile, Hawkins' reveal comes just months after the release of The Darkness' sixth album, Easter Is Cancelled, while the Suffolk-formed group are set to tour Australia this March in support of the record.

For more details on the tour, click on theGuide.