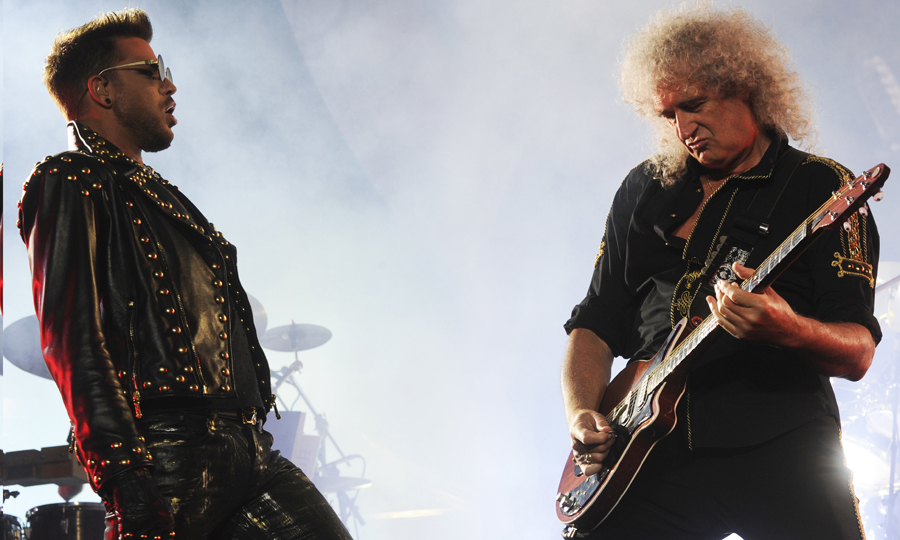 The first set of acts to perform at next month's Fire Fight Australia stadium concert have been revealed today, which will be headlined by rock icons, Queen.

Guitarist Brian May hinted last week that the band were in talks for the event taking place at ANZ Stadium on 16 February to raise money for the national bushfire relief.

Comedian Celeste Barber, who has already raised more than $50 million towards bushfire relief through her own record-breaking online appeal, will host the proceedings.

Check out the full line-up below (in alphabetical order):

Tickets for Fire Fight Australia go on sale from midday today; check out the event website or click on theGuide.