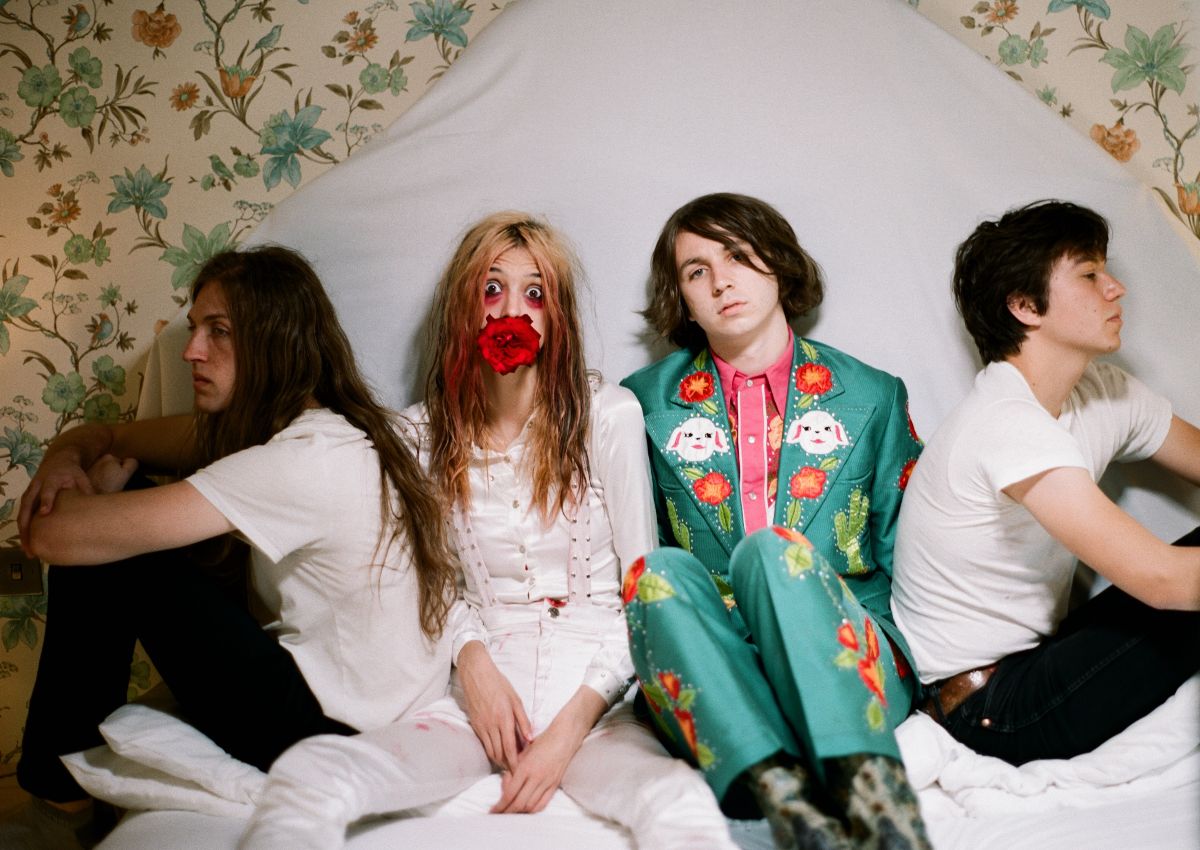 Taking over Cherry Bar on 13 January, the tour comes as a celebration of Starcrawler's live Australian debut as they currently tour the country supporting The Growlers.

The group have a remaining nine dates down the east coast with their fellow Californian natives.

The tour also follows the release of Starcrawler's second album Devour You - a record that is described as "dynamically [capturing] the essence and aggression of their gloriously unhinged live shows".

Tickets for the one-off headline show are on sale now. Scroll down to theGuide for all the details.