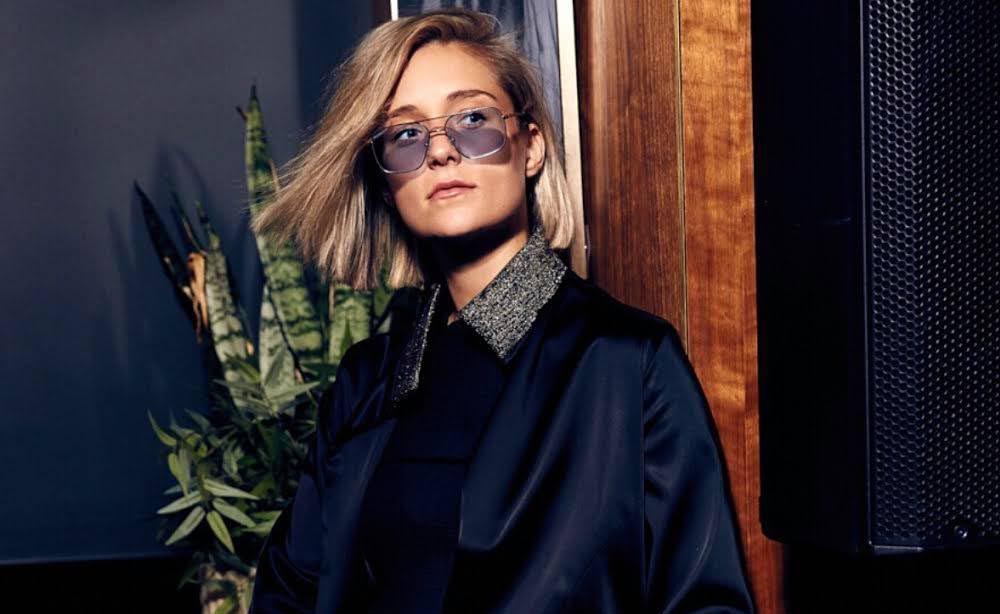 Embargo Bar has revealed the artists that will soundtrack its Australia Day event, with two stages set to host local favourites.

For tickets and more details, head to Oztix.