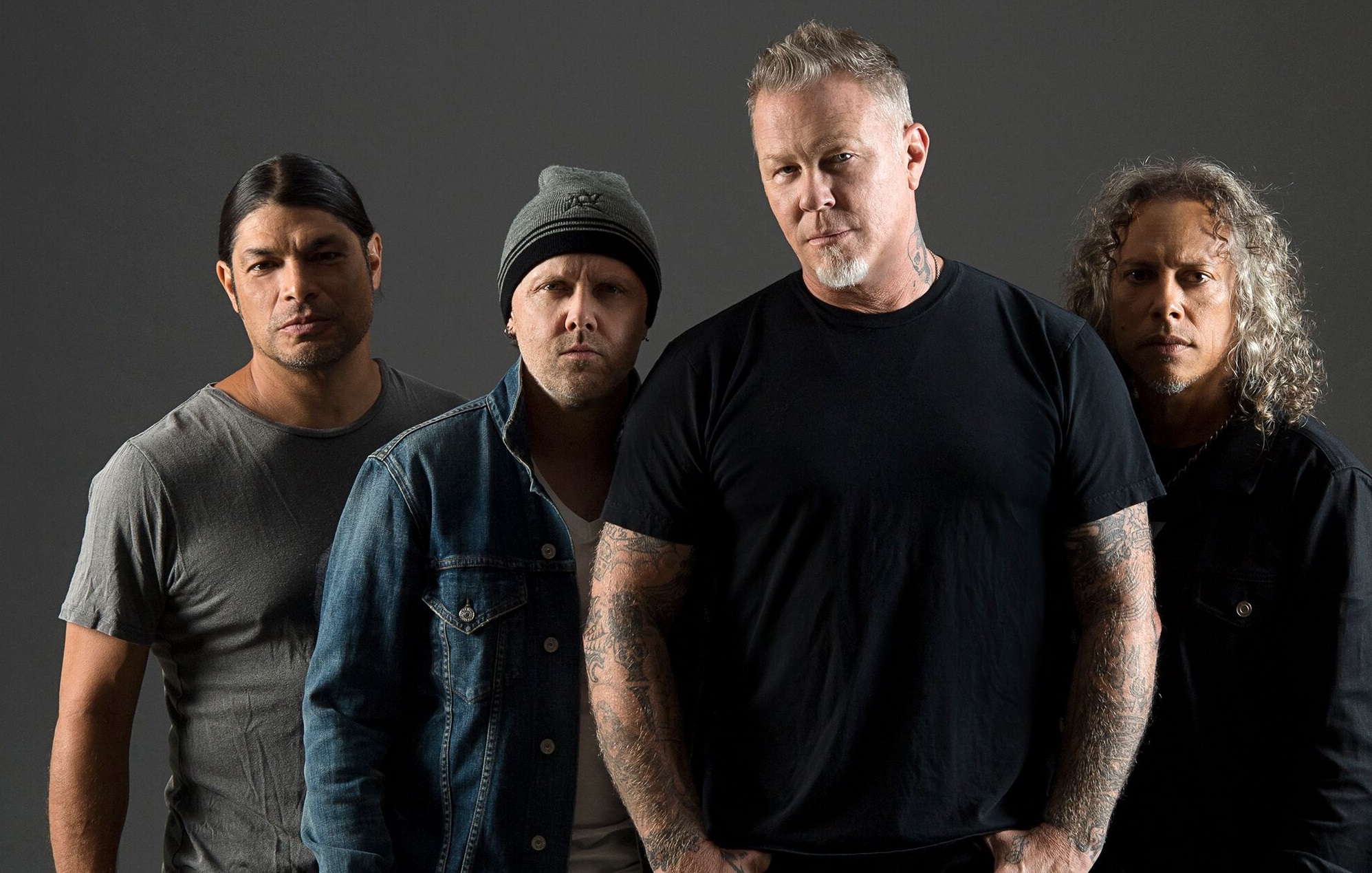 It's a devastating and heartbreaking time for our country that speaks directly to the need for direct climate action. But with darkness comes light and as the fires rage on we have borne witness to the incredible power of communities coming together.

All across the world, and in many cases with musicians and comedians leading the charge, people have donated millions of dollars for the fire services still battling the blazes.

Here are some musicians and comedians who you can support through merch and gig attendance, while you also show your support to the bushfire relief efforts, along with some incredibly generous donations from a few heavy hitters.

This is not a comprehensive list and will be added to progressively.

“I am totally devastated watching what is happening in Australia right now with the horrific bushfires. I am pledging a donation of $500,000 directly to the local fire services that are battling so hard on the frontlines. My heart goes out to our friends and family in Oz.”

"So so so sad. It’s breaking my heart. My home is on fire. I’m donating $100,000 to @wireswildliferescue to help injured, displaced wildlife."

Thanks to coordination efforts by Celeste Barber, the comedian has raised, at the time of writing, almost $35 million for fire services across New South Wales, Victoria and SA, as well as to wildlife care, the families of people who've lost their lives in the bushfires, and the Red Cross.

Not only is Nick Kroll, who is currently in the country for a stand-up tour, donating his Sydney and Melbourne fee to fire relief services, he has teamed up with Australian actor Joel Edgerton to launch the #fightfirewithafire campaign.

“There’s a lot of money that’s being pumped into short term but we decided to shine a light on something different, something for the long term.”

Working with FOMO Festival, Lizzo is urging punters to give $1 with every bar purchase which will be donated to state specific fire services.

“Our family’s support, thoughts and prayers are with everyone affected by the fires all over Australia. We are donating $500,000 to the Rural Fire Services who are all doing and giving so much right now.”

"Last year I had the incredible opportunity of visiting some of the many beautiful places in my homeland for the first time. Returning home to such devastation throughout much of the country is heartbreaking. As a family, we’ve donated $500,000 towards the immediate firefighting efforts and the ongoing support which will be required. Big or small, from near or far, any support will help those affected by the devastating bushfires." See her post here.

“The Rural Fire Service and their volunteers are absolute heroes, and we want to do what we can to help them out, so 100% of all sales from this merch until it’s all sold out will go to the RFS and people in need.”

Arj Barker is donating $2 from every ticket he sells in Australia this year to the volunteer fire service of the area of performance.

Metallica and their All Within My Hands Foundation have pledged $750,000, with the US group saying they "are totally overwhelmed by the news of the wildfires sweeping through millions of acres across Australia, with major impact in New South Wales and Victoria".

US comedian Ellen DeGeneres has launched a GoFundMe fundraiser, aiming to raise $5 million for Red Cross and WIRES. It's so far raised just over $330,000 at the time of writing. See the fundraiser here.

Parkway Drive are aiming to raise $250,000 for bushfire relief via a new GoFundMe campaign. They donated $50,000 to get the ball rolling!

“We are calling on all fans around the world, even 50c will help,” the band said via Twitter.

The Original Wiggles Reunion Show For Bushfire Relief
Who? The Wiggles
Where? Castle Hill RSL
When? 18 January
More details here

Bad Fire Fun Raiser
Who? The Babe Rainbow, The Family Jordan and Mylee & The Milkshakes
Where? The Eltham Hotel
When? 10 January
More details here

Bushfire Fundraiser
Who? The Other Favorites and Reina del Cid
Where? The Basement
When? 24 April
More details here

Lifting The Vibration Bushfire Fundraiser
Who? Andrew De Silva and more
Where? The Evelyn Hotel
When? 8 February
More details here

Bushfire Benefit at The Tote
Who? Total Control, HTRK, Alice Skye, Civic, Disco Junk and The Snakes
Where? The Tote
When? 1 February
More details here

Blaze Aid 2020
Who? Sarah McLeod, Darren Middleton and many, many more
Where? The Back Room
When? 1 February
More details here

Brisbane Unites! A Bushfire Fundraiser
Who? Like Thieves, Darkcell, From Crisis To Collapse, Massic, Hammers and more
Where? Mansfield Entertainment Centre
When? 18 April
More details here

Band Together
Who? Regurgitator, Dicklord, Sixfthick, Being Jane Lane, The Gutter Birds
Where? The Zoo
When? 25 January
More details here

Raise 'Em Up
Who? Megan Washington, Matt Corby, The Kite String Tangle, Asha Jefferies, Ngaiire and The Riot
Where? The Tivoli
When? 25 January
More details here

More Than Thoughts & Prayers
Who? Luca Brasi, Bec Stevens, Sorin
Where? Room For A Pony
When? 10 January
More details here