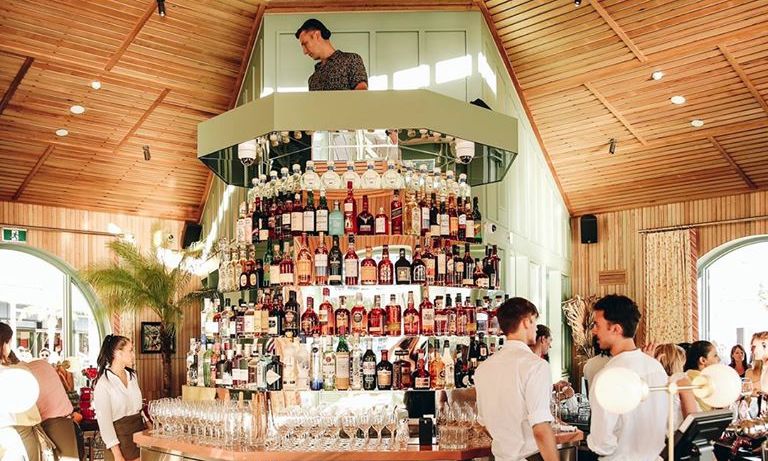 Shots have been fired at a popular bar on the Brisbane River.

As reported by ABC, Mr Percival's bar at Howard Smith Wharves was hit by a number of shots from a small boat carrying three to four people.

Police say the shots were fired around 2am this morning.

No one was injured in the attack and it is unknown whether anyone was inside at the time of shooting.

It comes following an attempted arson attack on the venue last month where an unknown assailant was filmed throwing containers into the bar before setting it on fire.

According to ABC, police have made no comment regarding any possible connection between the two events.

Mr Percival's has been a popular drinking spot at the developed Howard Smith Wharves since it opened in late 2018. It regularly features local DJs in a custom-built booth atop the bar.