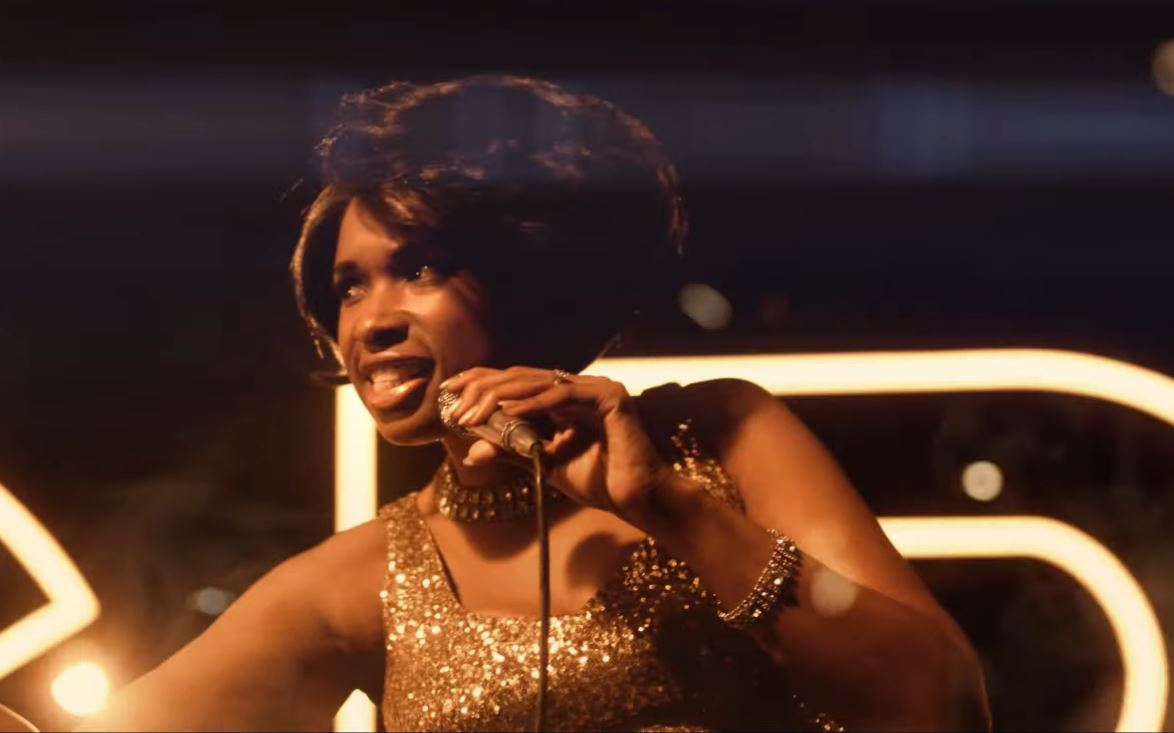 The world has been given the first look at US actress and singer Jennifer Hudson as late music legend Aretha Franklin in the forthcoming biopic, Respect.

The film, based on Franklin's life, is expected to be released in late 2020; watch the teaser below.

Franklin was heavily involved in developing the film before her death in August 2018. The soul icon passed away at the age of 76 at her home in Detroit after a long battle with pancreatic cancer.