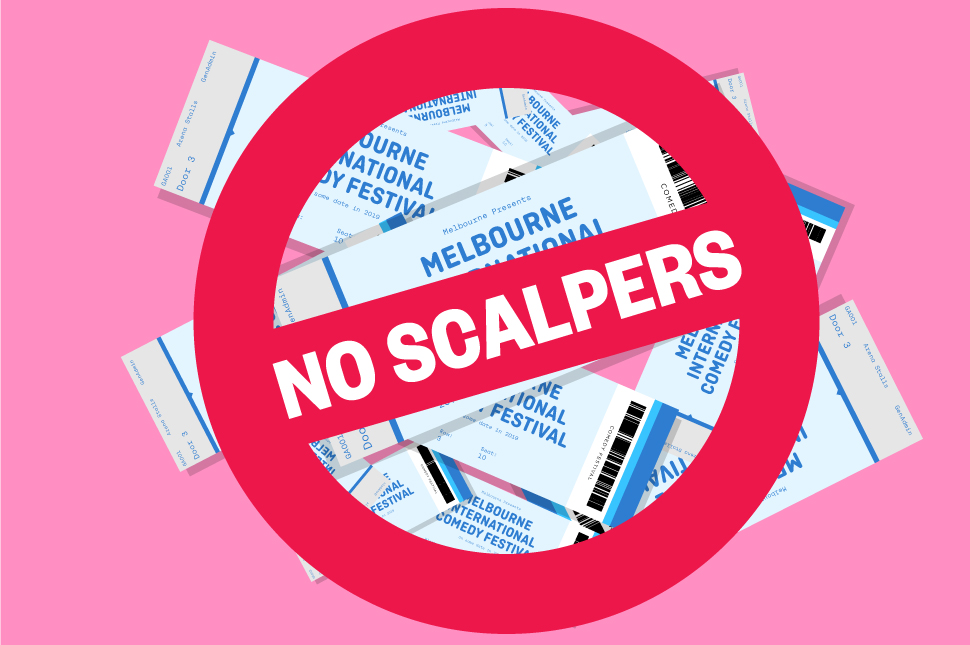 Viagogo has reportedly pulled tickets for next year's Melbourne Comedy Festival from its website after being called out for a potential breach of anti-scalping laws.

As reported by The Age, tickets for a Wil Anderson performance (valued between $35-$54.90), were selling on the ticket reseller website for $100 on Wednesday, as were tickets to Tom Gleeson dates, despite the fact that it is illegal for tickets to major events be resold for more than 10% above the original cost price.

A spokesman for Martin Pakula, Victoria's minister for tourism and major events, confirmed that tickets for ten Melbourne International Comedy Festival shows have since been removed by Viagogo.

"We're cracking down on scalpers to give fans a fair go at getting tickets to popular events like the Melbourne International Comedy Festival," the spokesman said.

"Under the legislation, tickets to a declared event cannot be advertised or resold for more than 10 per cent above the original value. Detection and monitoring activities take place 24 hours a day, seven days a week."

Wil Anderson responded to the news on Twitter overnight, tweeting, "Don't ever buy tickets to my shows from Viagogo".

In a statement issued today to The Music, a Viagogo spokesperson said "We do not buy or sell tickets and we do not set prices. Viagogo always promptly removes listings if notified by a regulator.

“Using a platform like ours makes sure that your purchase is secure, and you have recourse if anything goes wrong. We provide protection against the kind of fraud and scams that previously plagued the streets outside venues.”

It comes after the global ticket reseller announced a number of changes, including  "clearer pricing information", in the wake of the Elton John and Bon Iver ticketing debacle.

Earlier this month, Viagogo resumed advertising on Google after a ban was instated in July.

“We’ve just got to keep fighting,” Head of Chugg Entertainment, Michael Chugg, told The Music at the time.

“It’s fucking terrible and people are getting caught up in this shit.