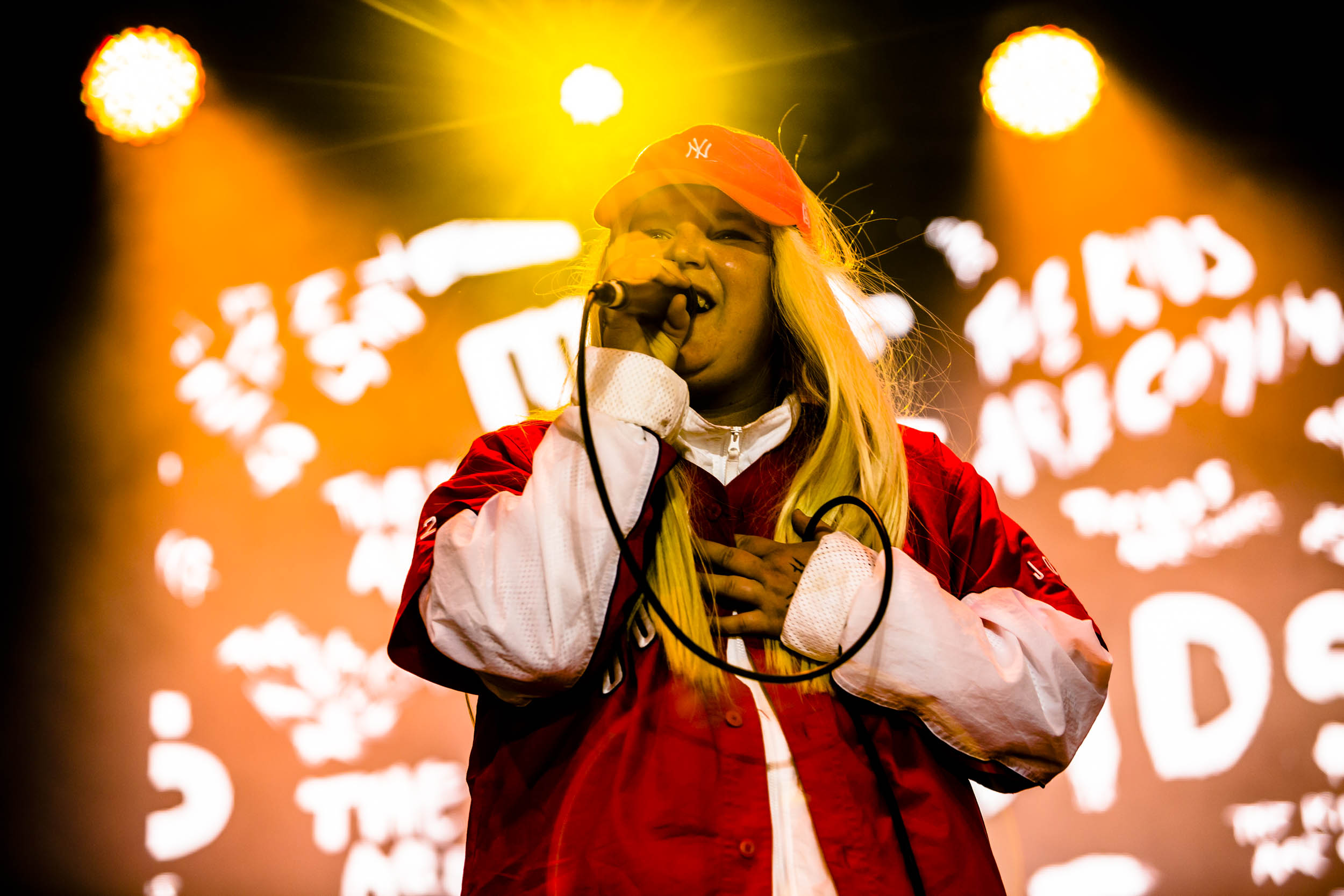 Mariah Carey's All I Want For Christmas finally reached #1 after 25 years but to be honest we're more stoked about what Australia's own Tones & I achieved on the US Billboard Top 100 this week.

After first cracking the chart ten weeks ago, the Byron Bay-based artist's global hit, Dance Monkey, has finally hit the top ten and placed at #9 after coming in at #13 last week.

The news comes just days after the multiple ARIA Award winner took out the UK record for most weeks at #1 on the chart by a female artist, while Dance Monkey also continued its record-breaking run in Australia and notched up a 20th-straight week in top spot.

Tones & I will return home next February to tour the country in support of Laneway Festival before she heads back overseas for more shows throughout the US and UK.

For more details, check out theGuide.