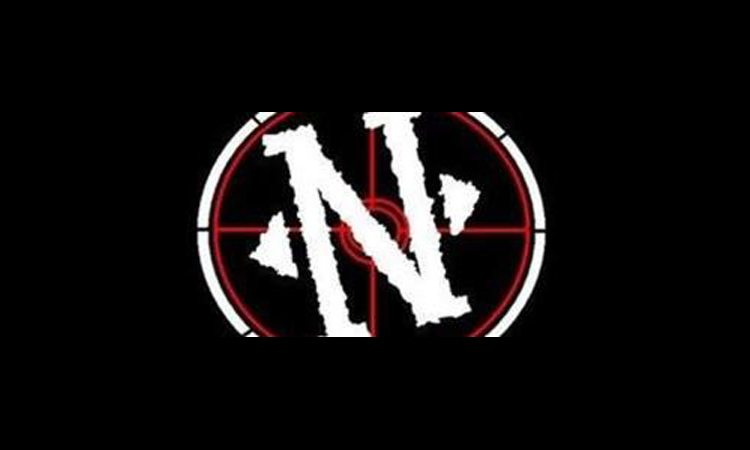 The Beginning in late 2001, four school mates decided that listening to 90s Punk Rock was just not enough... they wanted more.

So after deciding on instruments, the first practice session began. After a few months they had some cool tracks and just continued to find more of a groove that they were chasing.

For several weeks they threw ideas around about cool names to call this band, and one name in particular was mentioned... NOXIOUS was born, and they return to the stage once again in 2017!

Joined by KING MUNGI, DROP INS and A SOMERSET PARADE