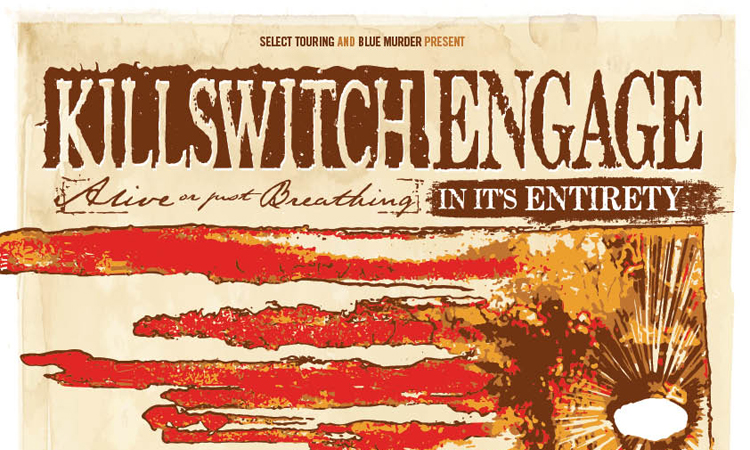 Iconic metal giants, KILLSWITCH ENGAGE have just announced that they will be playing their landmark album Alive or Just Breathing in full on their Australian/NZ Tour in celebration of its 15 year anniversary, along with fan favourites from their extensive discography.

KILLSWITCH ENGAGE revitalised heavy metal with the release of their classic album Alive or Just Breathing, defining 'metalcore' single handedly whilst influencing a legion of bands to follow. The album was voted number 4 of best metal albums of the 21st century by Metalsucks.

Prepare for relentless energy, effortless defiance, crushing riffs and a live show that will leave you wanting more. Don't miss your opportunity to see one of the 'must see' metal shows of 2017!