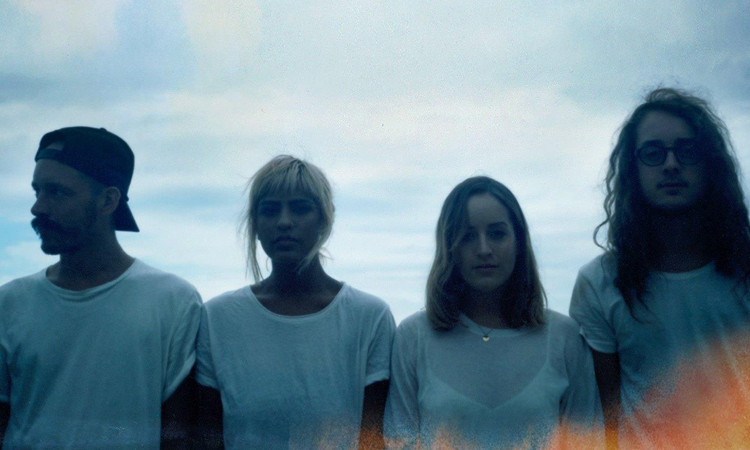 Sydney alt pop foursome Tigertown will make you feel the kind of love you'd travel the world for as they today reveal the title track from their forthcoming EP. Premiered via ,strong>Pop Justice, Papernote is a love confession and a shimmering rally cry. With new music in the world, Tigertown are bringing their infectious pop for a national tour this December with support from brooding musician Amy Shark.

Recorded across four continents the pop supanova Papernote was built around a two-bar loop from Zimbabwe guitar legend Oliver Mtukudzi, with production from Iceland's Siggi and additional touches from LA hit makers Captain Cuts. It's as urgent as a valentine in neon lights, radiating affection that no listener can resist.

Now, after a massive homecoming show at BIGSOUND, a globetrotting 2016 that included a series of standout showcases at SXSW, and tours the world over with Troye Sivan, St.Lucia and MS MR. The band have one more notch in their international touring circuit - supporting Panic! At The Disco this November in Europe, before winding back through their homeland in December in the wake of Papernote's release.

Tigertown's Papernote Tour kicks off at Disconnect festival in WA on December 3, before skip tracing around the country, bringing their ecstatic live show and learned international love back home.