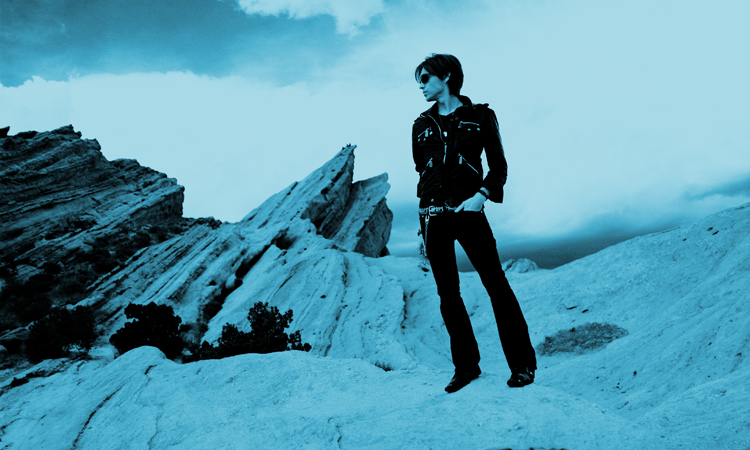 Unbreakable Touring are thrilled to announce for the first time, the long awaited return of Los Angeles multi-platinum act THE CALLING. In their first full tour of mainland Australia, November 2016 will see Alex Band and his rock cohorts performing in Adelaide, Sydney, Brisbane, Melbourne and Fremantle.

The Calling saw massive international success with the debut album release of Camino Palmero in July 2001, which has now sold over 5 million copies worldwide. Their debut single Wherever You Will Go remains their most renowned and successful hit, topping the Billboard Adult charts for 23 weeks, making it the second longest running number one in the chart's history. They also achieved top 40 charts with singles, Adrienne, Our Lives and Things Will Go My Way.

Named the number 1 song of the decade on the Adult Pop Charts by Billboard Magazine, Wherever You Will Go also peaked at #5 on Australia's ARIA Singles Chart, was #45 on the 2002 ARIA End of Year Singles Chart and can still be heard on Australian radio today, with rotation on SCA's Triple M and ARN's Pure Gold networks.

2016 has seen vocalist Alex Band back in the studio working on new material for a highly anticipated forthcoming release early in 2017, and now, for the very first time, Australian fans will have the chance to hear some of this new material performed live, alongside their signature hits, including Wherever You Will Go, Adrienne, Could It Be Any Harder, Our Lives, Anything and more.