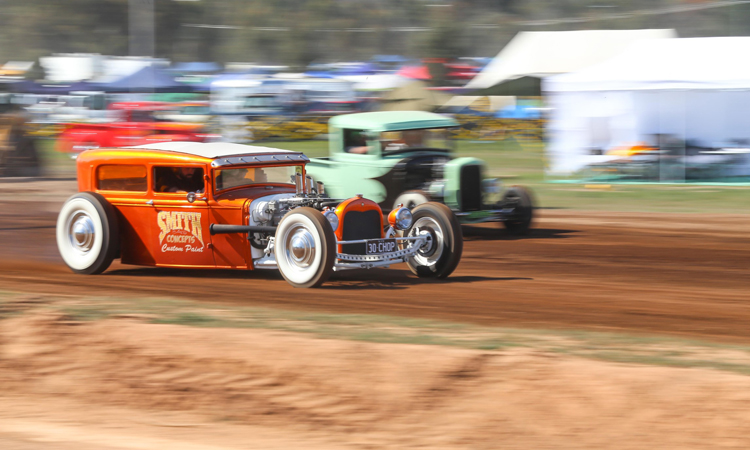 Victorian motors'n'music festival Chopped is less than a month away and their second line-up announcement has put the icing on the cake for what has shaped up as a super-solid event, with the way led by the likes of new inclusions such as The Meanies, Drunk Mums and more.

Along with the copious musical offerings, Chopped will be populated with literal hundreds of cars, bikes and other automobiles and their owners and enthusiasts, coming together for a three-day celebration of all things drag racing, hot rods, custom cars, bobbers, choppers and more. It's the perfect blend of music and mechanics, and it's right around the corner, just down the road (well, subjectively) in Newstead, Victoria.