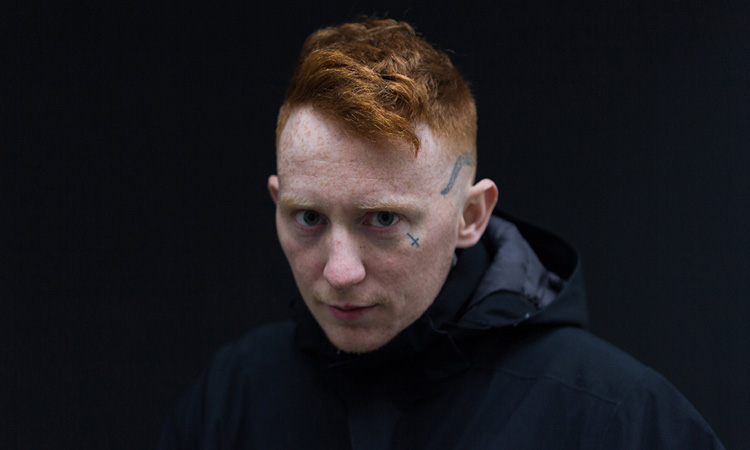 Frank Carter is finally back, but not as the 23-year-old who greeted everyone with a solid right hook back in '07. This is a man who has faced the blunt force trauma of modern life at its most unforgiving, and no - he's not f*cking happy about it. He has plenty to say and is asking you to sit up, switch on and listen... it's time for Frank Carter to make punk rock dangerous again and it's time for Australia to witness his rebirth.

Don't just take our word for it though as Frank Carter recently exclaimed that "This is the most violently aggressive punk-rock band I've ever been in. It's back to my hardcore roots. I'm back to claim my throne: the king has returned. When I pick a microphone and scream into it, I feel really good. I've never felt like I have so much purpose; I've never felt so hungry. I feel like I've got a licence to kill again. For the last year, I've felt like a blade that has been getting blunter and blunter. This band has got me sharp again. I feel like a weapon right now. I'm going to do a serious amount of damage."

Frank Carter recently premiered his brand new killer track, Snake Eyes and if this is anything to go by the forthcoming album will be something to behold.

"Snake eyes is an honest attempt at trying to understand my fervent struggle with depression. It's like a fly on the wall in my hotel room. At midnight, in the middle of a tour while I am sick and drunk and the fly is a giant, bellowing beast of a burden that no matter how I try I just can't escape. We have all been there and everyone's problems take different shapes. Mine are the snake eyes looking back at me every time I roll the dice. Challenge yourself. You will prevail." - Frank Carter

Frank Carter and The Rattlesnakes will be touring Australia this December and if their European shows are anything to be guided by this will be intense...

"They took to the stage with an unnerving calm. The room stood still in awe, knowing that madness was coming." - Vulture Hound