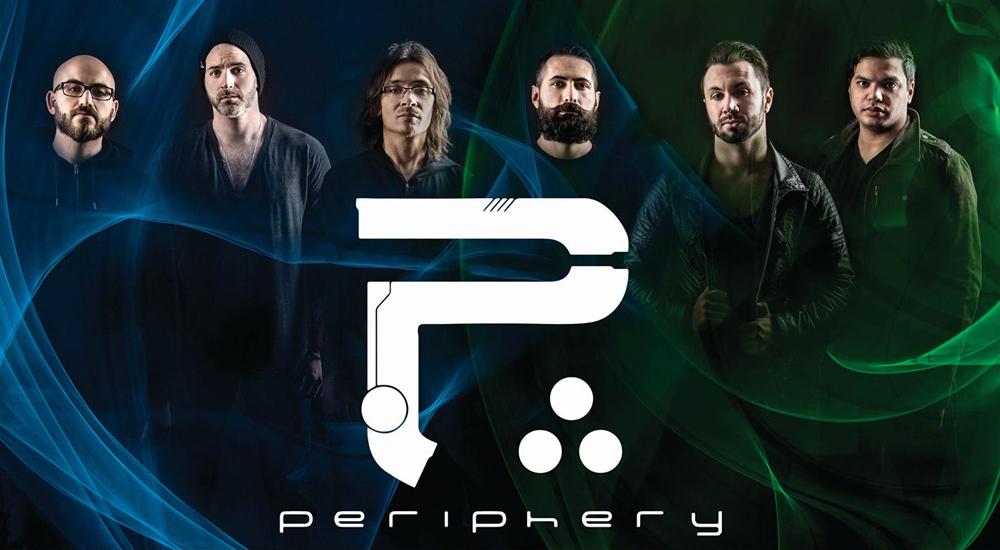 Six piece progressive metal juggernaut, Periphery will be returning to Australia next February in support of their new album Periphery III: Select Difficulty!

Representing the vanguard of addictive, chaotic, challenging and cathartically inviting heavy music for the modern era, Periphery's triple-guitar attack and rhythmic dexterity has won them a dedicated fanbase that encompasses subcultures ranging from the Vans Warped kid and the metalhead to the most dedicated Rush purist.

In 2015, the band landed two albums in the Top 20 of the US Billboard Top 200 chart. Juggernaut: Alpha and Juggernaut: Omega respectively debuted at #15 and #16 in the same week.

The intertwined conceptual albums garnered praise from Rolling Stone, Alternative Press and Kerrang! who described Alpha as "the sound of a band in complete control of their sonic destiny, reining in those djenty riffs for more cinematic musings that quickly unravel into modern metal anthems"

Periphery have earned their highly respected reputation onstage and off through a combination of undeniable chops, upbeat charisma and jaw dropping live show.

Boundary pushing experimentalism, nuanced mathematical cacophony and complex grooves have the average Periphery fan just as likely to scramble for guitar tabs to decode those inscrutable polyrhythms as they are to bruise themselves in the moshpit.

The bands last headline tour of Australia was sold out. Expect this one to do the same!