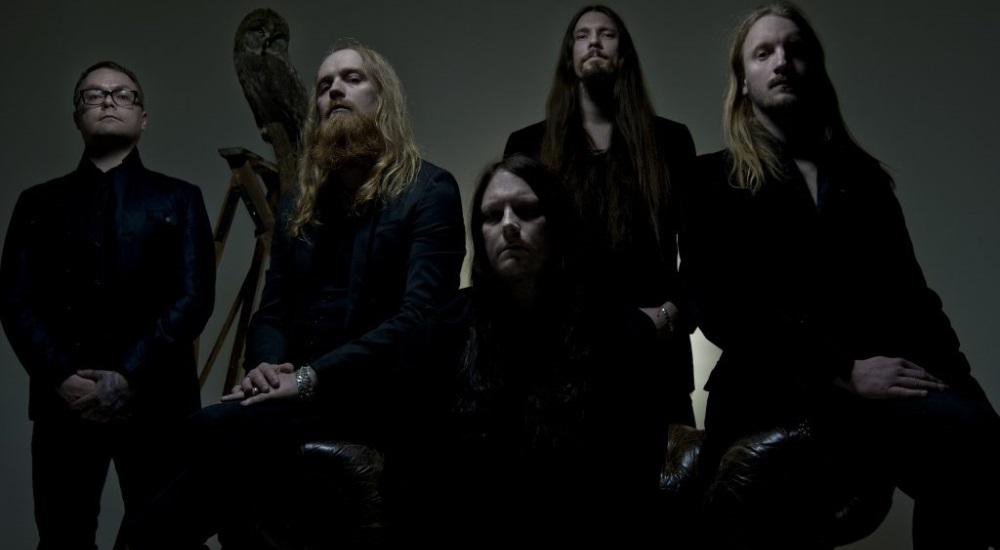 It's a little hard to fathom that, in 25 years of activity, Katatonia have never conducted a headline tour of Australia. Sure, they've visited before, but the Swedish melodic metal heroes have freshly announced their debut run of dates in the country as the raison d'etre this December.

Last in the country back in 2013 in service of supporting their contemporaries in Opeth, Katatonia will touch down in Australia freshly armed with their recently released - and 10th overall - studio full-length, The Fall Of Hearts. The album has only been out in the world for a couple of months, but its bountiful prog-rock leanings and sizeable run time (over an hour in length) has ensured that it has swiftly taken a key place among the band's colourful and celebrated oeuvre.

Katatonia will kick off their visit in Brisbane, at The Triffid, on Wednesday 7 December, and take their face-melting melodies to treat audiences in Sydney, Adelaide, Melbourne and Perth.

A ticket pre-sale for all shows is being held from 9am tomorrow, 13 July, through till 5pm local time on 14 July. General-release passes will go on sale from 9am local time this Friday, 15 July.