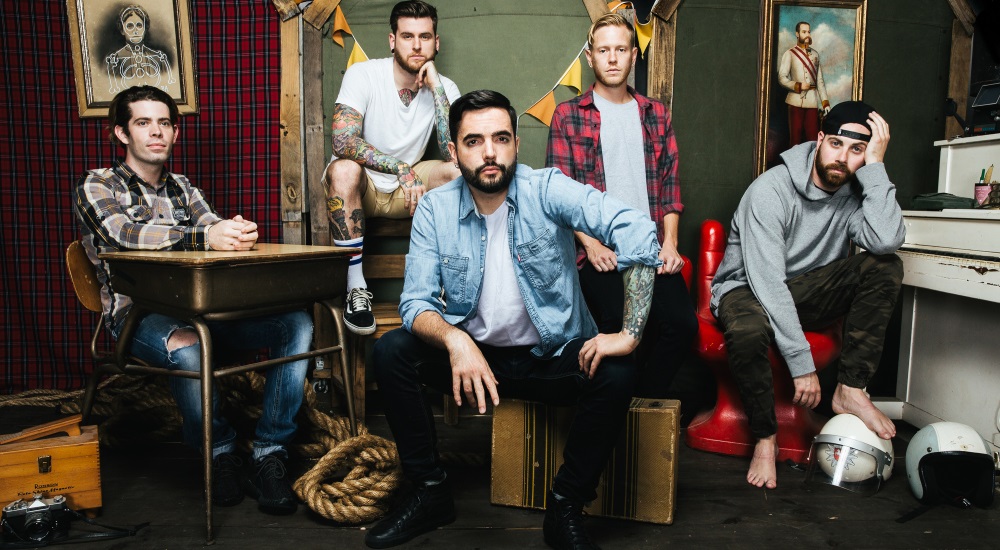 US hardcore/pop-punk heavyweights A Day To Remember have announced a return to Australia for December with metalcore outfit Of Mice & Men and a new record in tow.

Whether it's to escape the US winter or a reflection of their relentless work ethic, it seems the band just can't stay away, with the announcement coming six months after their Big Ass Tour appearances last December.

The band's sixth album, Bad Vibrations, continues to see them utilise their flexible genre, from touring with heavier acts to opening from Blink-182, and recording with punk rock producer/Descendents drummer Bill Stevenson.