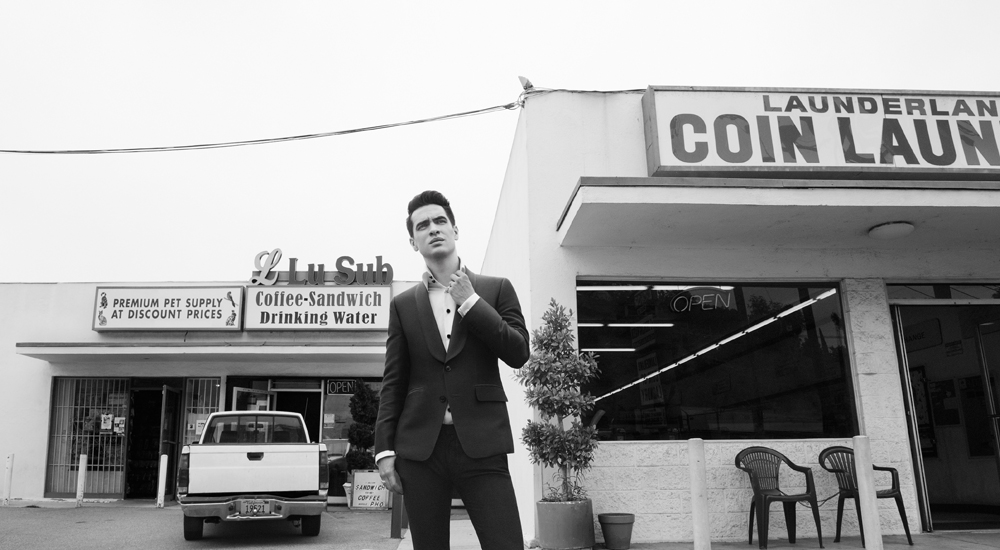 Here's some news to whip music lovers into a frenzy. Award-winning, internationally acclaimed colossal rockers PANIC! AT THE DISCO are set to return to Australian shores January 2017 to support their chart topping fifth studio album, Death Of A Bachelor.

It has been over a decade since the then suburban teens released their first album, A Fever You Can't Sweat Out, which set the music world ablaze with unprecedented fan-fare, transforming PANIC! AT THE DISCO into worldwide superstars.

Each subsequent release has seen PANIC! AT THE DISCO push the boundaries and create unique genre bending albums.

Their 5th album, Death Of A Bachelor, is no different. A grandiose and triumphant masterpiece with songs that both allude to the past and create a uniquely contemporary sensibility with a Sinatra-esque, dance-around-your-room-when-noone's-looking feel.

"A mix between Sinatra and Queen." - Rolling Stone

Frontman and brainchild, Brendon Urie, credits fans with the inspiration and sound of Death Of A Bachelor, enthusing "I'm at where I'm at because people are still into what I'm doing. That is the most validating feeling – having people willingly take this journey with me. And I'm writing this music because I want to share it with people who care about it as much as I do."

Death Of A Bachelor is another hit record with fans and critics alike, with chart topping singles and attaining gold certification in the USA to join previous successful albums: Too Weird To Live, Too Rare To Die (Gold); Pretty Odd (Gold) and A Fever You Can't Sweat Out (Double Platinum) whilst current singles "Halleujah", "Victorious" and "Don't Threaten Me With A Good Time" amassing tens of millions of streams and YouTube views.

Bringing their action-packed live shows and armed with a mountain of hits, fans can pre-pare for spell-binding energy, roof-raising beats and a live show that will leave you breathless. Having sold out their biggest shows the world over - including over 20,000 tickets in London - you won't want to miss PANIC! AT THE DISCO in January 2017.