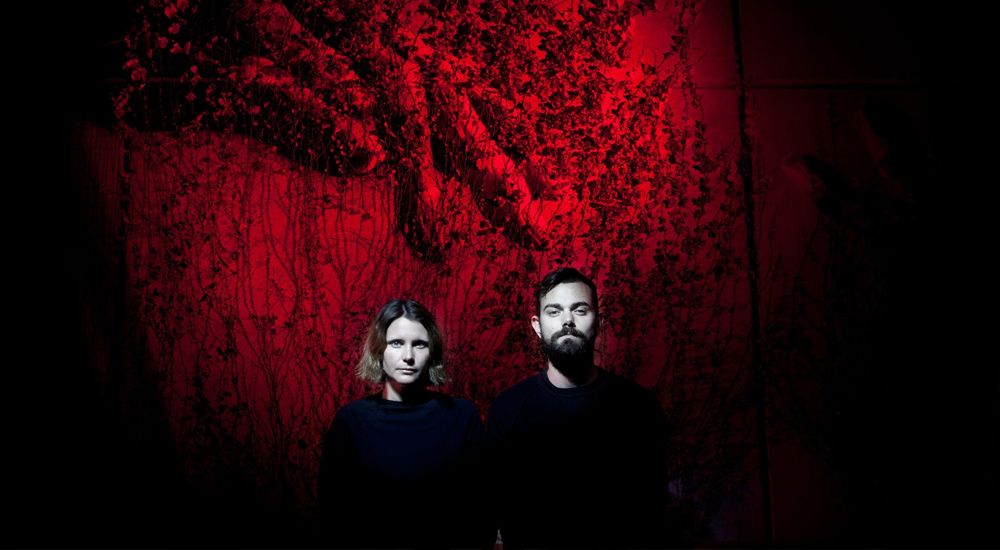 Big Scary have revealed their newest offering from forthcoming LP Animal, "The Opposite of Us". With there being four stages of the animal explored on the album, "The Opposite of Us" is lifted from the "Resting" phase. It is a taste of the more nurturing moments on Animal.

Animal is the duo's third studio album and follow up to the Australian Music Prize award winning Not Art. The album is available for pre-order now, including on limited edition white vinyl. 'Animal' is out Friday September 2 on Pieater.