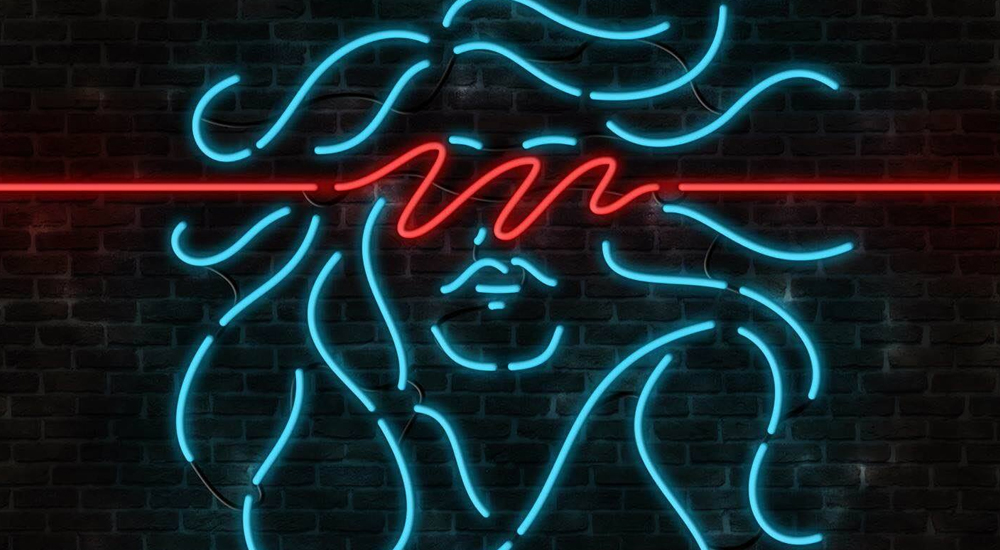 Canberra alt-rockers Hands Like Houses have been having a great year so far off the back of their third LP, Dissonants, and they're looking to expand the good times to 2017.

The band have outlined a set of February tour dates, giving the band a chance to showcase their stuff in a headline capacity seeing as they've been making the support rounds on the recent Northlane/In Hearts Wake Equinox tour, last year's The Big Ass Tour and this year's sold out UNIFY Festival.

The band's Trenton Todd Woodley says, "It's only June but it's already been one of the biggest years of our career, especially here at home in Australia!

"So in the spirit of hometown pride and excitement, we will kick off an even bigger 2017 with our biggest Australian headline run yet. I know I've said biggest three times but as the saying goes, 'go big or go home'... but why not do both?"

To coincide with the announcement, the band have just been in the studio at triple j covering No Doubt's Don't Speak and their new single, New Romantics.

The Colourblind tour will kick off on 3 February in Sydney, before heading to Brisbane, Adelaide and Melbourne.