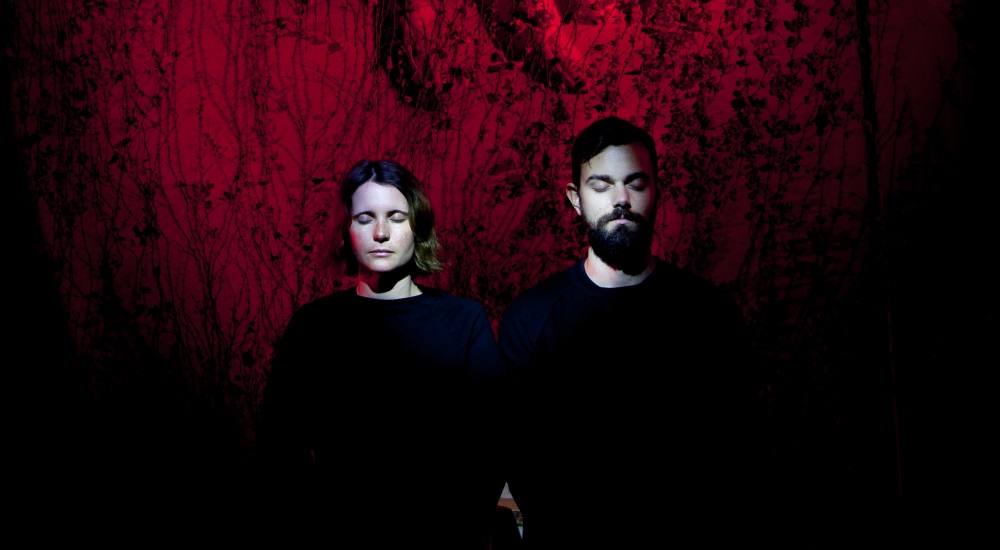 Big Scary have today announced their first Australian headline tour in three years, in support of their forthcoming album, 'Animal'.

The expanded live show consisting of five members, the duo of Tom Iansek and Jo Syme, regular saxophonist Gus Rigby, label mate Christopher Port and Ted O'Neil (Vasco Era), will debut at the Triffid in Brisbane on Friday September 30 before weaving its way around the country. Including stops at Sydney, Melbourne, Perth and rounding up in Adelaide on Saturday October 15. 'Animal' is the duo's third studio album and follow up to the Australian Music Prize award winning 'Not Art'. The album is available for pre-order now, including on limited edition white vinyl. 'Animal' is out Friday September 2 on Pieater.