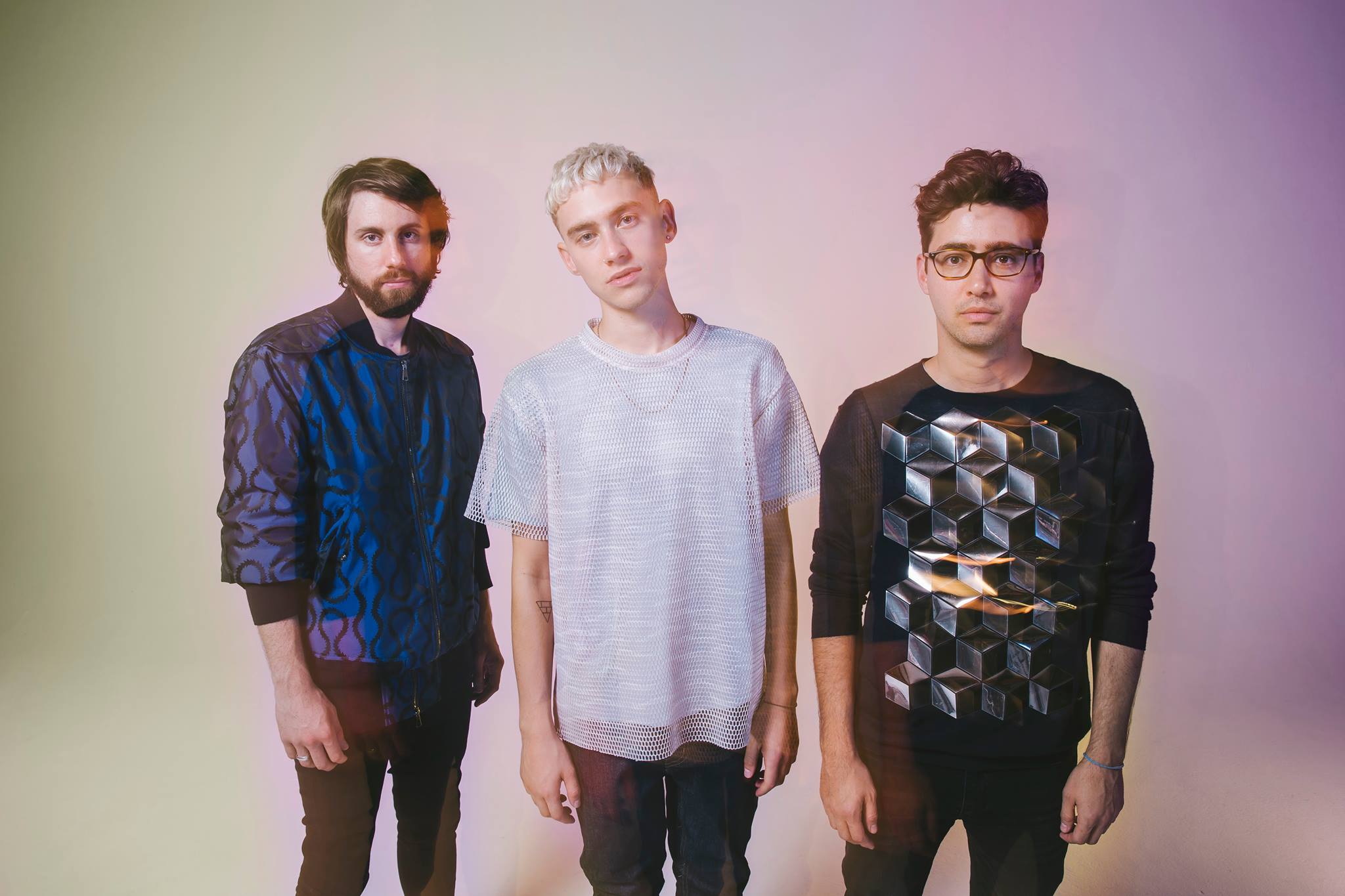 Y'all ready for this?
Secret Sounds are buzzing to announce that YEARS & YEARS, LIDO, MOONBASE COMMANDER and TWINSY will have you dancing on the ceiling at The Triffid on Thursday 21 July, at the official Splendour In The Grass Pre-Party (Brisbane Edition)! Get amongst what is set to be the party of the year featuring a bunch of Splendour 2016's finest!

2015 saw Years & Years rise to the very top of British pop music with their popular #1 single 'King' and their debut album Communion peaking high on the UK and Australian charts and selling over a million copies across the globe. What's more, the band also took out the BBC Sound of 2015 award, and recently played their largest headline show to date; a sold out show at Wembley... a pinnacle moment for what is surely the UK's and the world's favourite new band! We welcome Years & Years back after their out-of-this-world SITG '15 set, which also saw the band selling out both their sideshows in Sydney and Melbourne after both venues were upgraded. If you're not making it to Splendour this year, the Brisbane official pre party is the only chance you'll have to see Years & Years bring the house down outside of the festival... So what are you waiting for?!

Lido, aka Peder Losnegard, is a 23-year-old composer, producer, multi-instrumentalist and drummer who has been working on his craft since the tender age of 2. The Norwegian prodigy started making a name for himself by posting remixes of other artists' tracks on SoundCloud without permission - including Justin Timberlake, Alt-J, Flight Facilities, Disclosure, Mø and The Weeknd - catching the attention of EDM heavyweights Skrillex and Diplo, who sing his praises at every change. Lido joins us at the Splendour Pre-Party fresh from his boss set at Coachella, producing credits on Chance the Rapper's third mixtape and triple j feature Colouring Book, PLUS the release of his epic single 'Crazy', which has taken the whole world by storm.

Arising from the darker and grimier side of the Sydney bass scene, Moonbase Commander is a producer known for his distinct sound that stands between the worlds of hip-hop, juke and beats. His sets are unrelenting displays of energetic movement, light and sound - a sight that blends effortlessly with his futuristic swag. Last year saw MBC getting mad props from Pitchfork after dropping a flawless collab with New Yorker Cakes Da Killa on 'Serve It Up', which features on his Southpaw EP, along side his solo banger 'Southpaw'. MBC is currently working away on a bunch of new material, which he'll hopefully be dropping at the pre-party!

Formerly part of the Yacht Club DJs duo, Twinsy, which originally began as a multi-person act, is the solo love child of Guy Chappell. Known for his high-energy live performances and killer sets at festivals all over the country for the last 8 years, Twinsy has recently played along side The Delta Riggs, Miami Horror and Young Franco, and released some of the year's most fire remixes, including his take on Stace Cadet's banger 'Molly Happy'. Twinsy released his mixtape Welcome To TacoLand earlier this year.

We'll see you on the dancefloor, Brisbane!