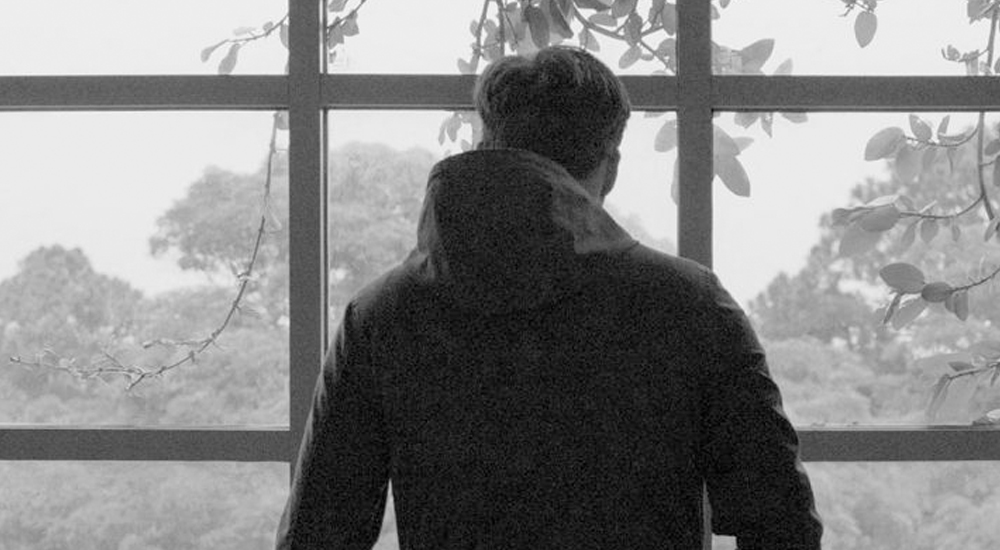 Sydney producer Dro Carey (aka Eugene Ward) has announced a national tour this July, in support of his acclaimed Dark Zoo EP.

Ward experiments with pop, grime and UK garage in his latest release, continuing to carve out an identity as an unconventional international artist. The release and tour announcement follows his recent signing to Soothsayer in late April.