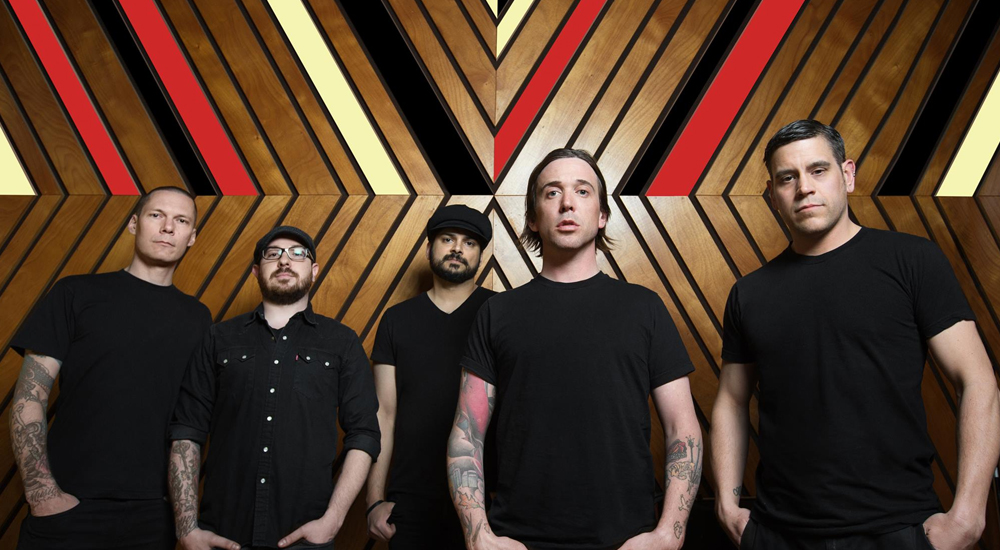 BILLY TALENT is poised ready to take on their next mission: to complete their world domination.

Canadian four piece rock powerhouse BILLY TALENT will be touring Australia in August for their first headline run in over 4 years. A new album is dropping soon titled Afraid Of Heights and Australian fans will be among the first in the world to hear it live. The band is back to their blistering best on the new album with themes "about following your dreams and knowing that when you get knocked down you have to get back up... but more importantly it’s about the power of ROCK 'N ROLL - Billy Talent

With their previous tour a knockdown sellout no doubt the sold out signs will be hanging from venues soon! For the first time ever Perth and Adelaide fans also get their chance to witness a full headline show!

Tickets On Sale May 20