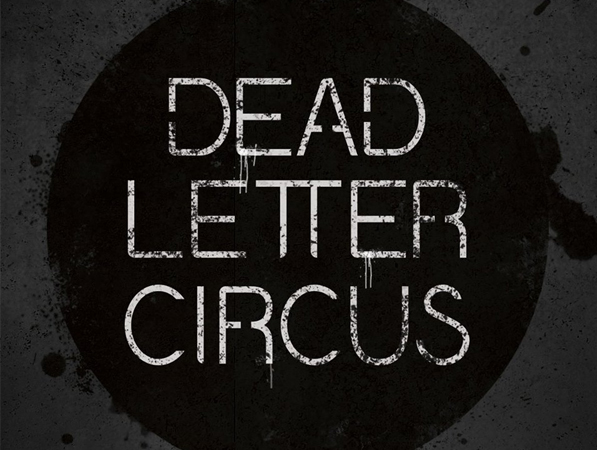 DEAD LETTER CIRCUS will release their new single While You Wait on May 8th via UNFD, and will be doing a series of intimate shows in major capitals this coming July in support of the track. Mixed by Chris Lord-Alge, the track is set to be the lead single from the yet-to-be-announced third album, expected for a late Winter release.

Having spent the first three months of 2015 in the studio perfecting their highly anticipated album, DEAD LETTER CIRCUS wanted to make sure that fans have a taste of the record nice and early. While You Wait is set to be one of the biggest tracks of the Queensland-based band’s career, with a huge rock chorus and a massive sound courtesy of their renowned production team that includes Forrester Savell, Matthew Bartlett and Chris Lord-Alge.

With their first two albums both peaking at #2 on the ARIA Charts, it is no surprise that the band has one of the strongest and most loyal fanbases in Australia, having sold over 70,000 records in this country alone and selling out countless national tours with one of the best live shows Australian rock has to offer. The While You Wait tour will be their most intimate full band shows since their early days, with an average of 300 tickets available for each city. While general tickets will be on sale on May 7th, fans wanting to secure their ticket can sign up for a special fan pre-sale available from May 4th. Anyone who purchases tickets by May 6th will also receive a free download of While You Wait.
Tickets On Sale Now!