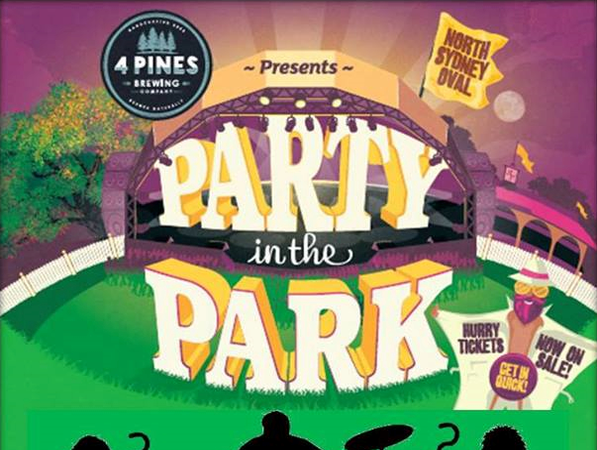 For the first time ever, the iconic North Sydney Oval will play host to a new open-air concert on Saturday 14 March 2015, featuring a killer line-up of Aussie talent.
THE CAT EMPIRE * THE JEZABELS * THE PAPER KITES * HUSKY * SONS OF THE EAST
The massive stage will be located beside the famous fig tree, facing on to the Oval. Bars and party hubs will be dotted around the ground with roving entertainers weaving their magic through the crowds. Tickets are all general admission allowing partygoers to roam freely on the Oval with friends.
With five top acts playing in one evening, it's sure to be an epic night!
So get out under the stars and be part of this awesome new open-air concert at North Sydney Oval!
Tickets On Sale Now!