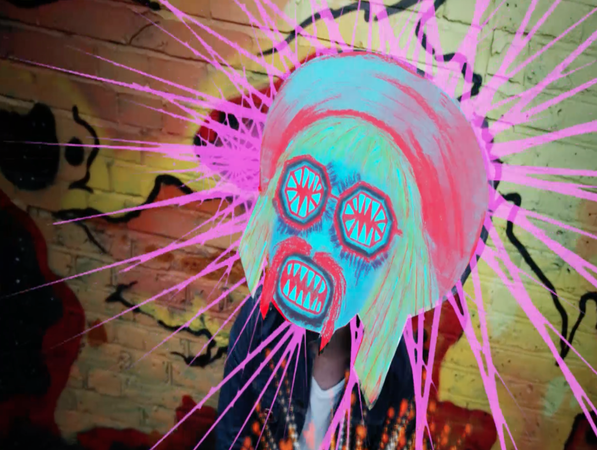 With under 2 weeks until release, anticipation for The Delta Riggs 2nd Album 'Dipz Zebazios' is growing rapidly, with their release day party at The Rolling Stone Live Lodge selling out over the weekend.

Following a national Australian tour supporting Kasabian and a breakout performance on triple j's Like A Version, The Delta Riggs are preparing for a big few months, including a 2 week USA visit for Culture Collide and CMJ before returning home for their national album release tour.

Joining The Delta Riggs on the road through November & December are eclectic Sydney five-piece Lime Cordiale, who've recently finished a new EP with wonder-kid producer JP Fung, plus a bunch of hand-picked bunch of local up-and-comers from around the land.
Tickets On Sale Now!