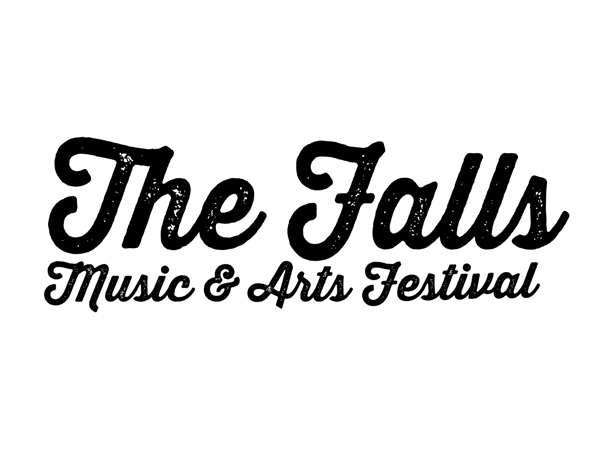 Big News! The Falls Music & Arts Festival's Byron show has joined the Lorne event and is now completely sold-out! Tickets raced out the door this year in record time for what will be the event's second annual festival at the North Byron Parklands site this December. Lucky for you, tickets to Marion Bay are currently available and travel is still super easy and totally affordable.

To celebrate these exciting tidings today, Falls Festival have added Julian Casablancas+ The Voidz to their already killer line-up! If you're yet to secure a ticket, the only place you'll be able to check out these guys is in the stunning surrounds of Marion Bay.

Julian Casablancas+ The Voidz.
The best ever. Forever, ever, Julian Casablancas. One of the most epic rock filled artists of the last decade, and front man of one of the biggest bands of the last 15 years, The Strokes. With a resume running a mile long: occasionally lending vocals to the likes of Daft Punk, Pharrell or Dangermouse and his hugely successful solo career including 2009's Phrazes For The Young and his brand new release with beat driven band The Voidz which dropped this week, Tyranny. It's not often that you'll get the chance to catch this man in Australia, so don't miss your chance at Falls!

It's a known fact that Tasmania is a little oasis filled to the brim with amazing food, boutique drinks, natural splendour and world famous contemporary art, the perfect combo for those of you thinking about a sneaky summer getaway with friends this year. The Marion Bay festival site is also one of the best in Australia; it's just a quick stroll to the beach and is nestled amongst lush forests. Add the mild summer weather and welcoming locals and you'll find this is the very best Tassie has to offer.

'We've kept ticket prices to Marion Bay about $100 cheaper than the mainland events to help people travel across to Tassie. This show attracts a lot of travellers and our audience is comprised of over 50% interstate patrons which seems to be growing slightly each year. People discover what a great place Tassie is to visit over the summer and keep returning.' Paul Piticco, Festival Co-Director.
Tickets On Sale Now!