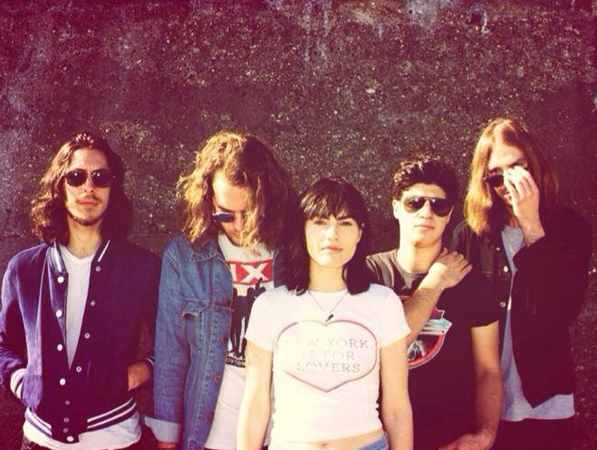 By all accounts 2014 has been a massive year for The Preatures, and they've kept the best til last.

Starting this November, hot on the heels of the release of their debut album, the band will embark on their biggest national tour to date. The "Blue Planet Eyes" album tour will include special guests Holy Holy as well as a selection of Australia's brightest emerging talent to open the show.

Their last tour in July sold out well in advance, so book early to avoid disappointment and get ready to dance badly to The Preatures' alt radio hits including "Somebody's Talking", "Better Than It Ever Could Be" and "Is This How You Feel?".
Tickets On Sale Now!