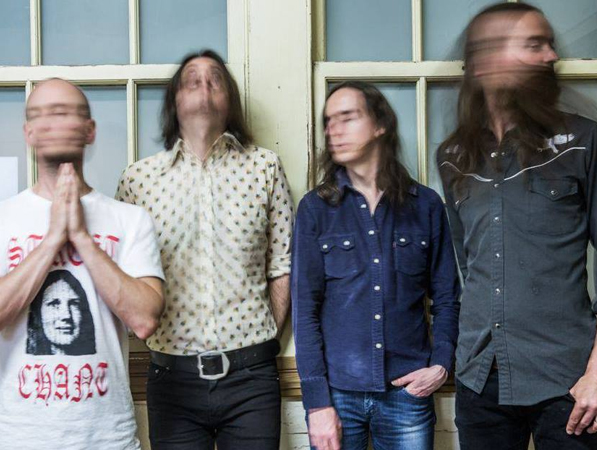 "We are super excited to play the new record live, it's gonna be loud!"

Seizing the opportunity of being in the same city, Deep Sleep was written and recorded in a blistering fast ten days at Roundhead Studios in Auckland last summer. The result is a sonic explosion that arrives, lights the place on fire, then leaves, all within the space of 34 minutes.

Singer/bassist Dolf de Borst explains, "We're not fucking around. We're all conscious of the fact that we don't live close to each other and we're getting older and people have families, so if we're together, we're going to make records."