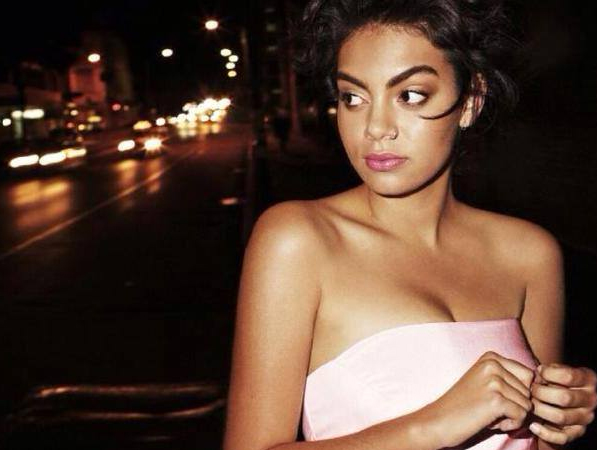 Thelma Plum is bringing her Monsters to cities and towns Australia presented by triple J.

Having created a beautifully delicate yet densely layered EP under the guiding hand of M-Phazes, Thelma has assembled a misfit cast of seasoned musicians to recreate the soundscape on stage and bring her Monsters to life.

With the hypnotic lead single 'How Much Does Your Love Cost?' still dancing around our head from a steady battering from triple J, Thelma is ready for you to meet the rest of her creations from the Monsters EP in the flesh.

Old favourites are not forgotten - they have been resurrected and brought back to new life, their acoustic roots now a distant memory.

Still in her teens, Thelma is already a seasoned live performer, selling out shows in Sydney, Melbourne and Brisbane in July. Now, in October, on the Eve of Halloween, Thelma will embark on a full national tour, bringing her Monsters to a town near you - best be on the lookout...
Tickets On Sale Now!