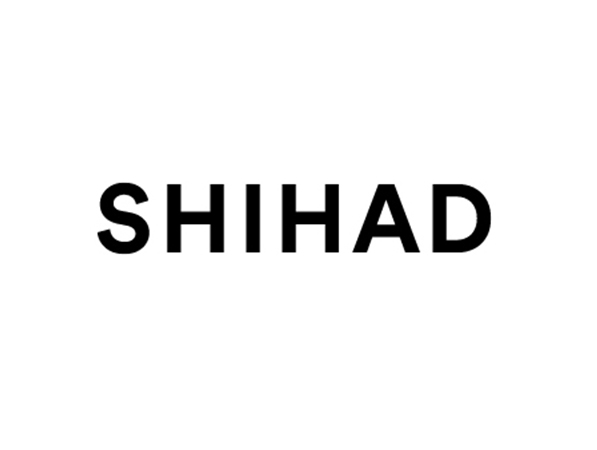 SHIHAD recently released their new album FVEY. With a comet trail of glowing reviews this week FVEY landed in the Top 10 ARIA Album Chart. Debuting at #1 in New Zealand FVEY created music history for the most #1 debuts from a single artist. FIVE!!!!

By far SHIHAD's finest work in over a decade FVEY represents nothing less than a stunning return to form for the Melbourne residents. Renowned for setting the bar for live rock performances, Shihad are primed to unleash the potency of the new songs across the country in a series of incendiary live shows. Shihad present "FVEY - LIVE"

High Tension. Ferocious Punk/Metal from Melbourne deliver a blistering live show to melt your face clean off. Rising from the ashes of treasured disco-punks Young & Restless, The Nation Blue and Love Like Electrocution, they have recently finished touring with The Bronx, High on Fire and Violent Soho.

Cairo Knife Fight - the brainchild of New Zealand born / LA based songwriter/ multi instrumentalist Nick Gaffaney, push the limits of what two musicians can do on one stage. Feted by their peers and hand picked to tour with Them Crooked Vultures, Queens Of the Stone Age and Foo Fighters, the band have an astonishing debut album in the wings and are launching in Australia with the first single 'Rezlord'.

For the uninitiated, imagine The Deftones meets Led Zeppelin playing in Henry Rollins' head as he works out. Hatts off to Shihad, and judging by this, you simply must see them live at the first opportunity. - Stack Mag - JB HiFi 4 Stars

Is as good, if not better, than anything in their back catalogue. - Blunt Magazine - 4 Stars