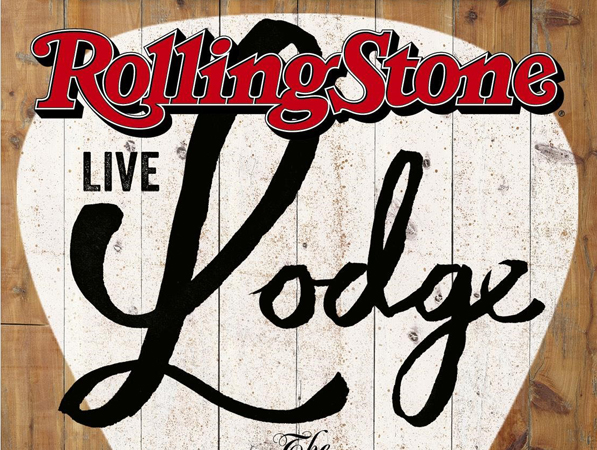 For the first time ever in Melbourne, Rolling Stone magazine will bring its own pop-up venue, the Rolling Stone Live Lodge, to Fitzroy's iconic Workers Club. For three entertainment packed weeks between September 25 and October 12, this bespoke bar, open six nights a week, will be the hottest haunt in town with punters treated to live performances with a Rolling Stone twist, artist Q&As and guest DJs. You can find the Live Lodge at The Workers Club, 51 Brunswick Street, Fitzroy, VIC.

Highlight events on the Live Lodge calendar include: an intimate live Q&A session with rock legend Slash; huge rock shows from Shihad, the Delta Riggs and Redcoats; artists such as Lanie Lane and Husky debuting material off their new albums; a massive night of Aussie hip-hop featuring Funkoars, Briggs, Vents and K21; and solo performances from the likes of Harry Hookey and Darren Middleton. Rolling Stone has also hand-picked a Future Is Now line-up, shining a spotlight on tomorrow's stars today, featuring Remi, Tkay Maidza, L-Fresh the Lion and WZRDKID.

"We had a blast at the Sydney Live Lodge in 2013 and we've been chomping at the bit to bring it to Melbourne. We've picked a schedule of entertainment that we think is top-notch, from well-known local acts and international visitors to up-and-coming artists. Come and have a drink with us!" said Matt Coyte, Rolling Stone Editor-In-Chief.
Tickets On Sale august 25