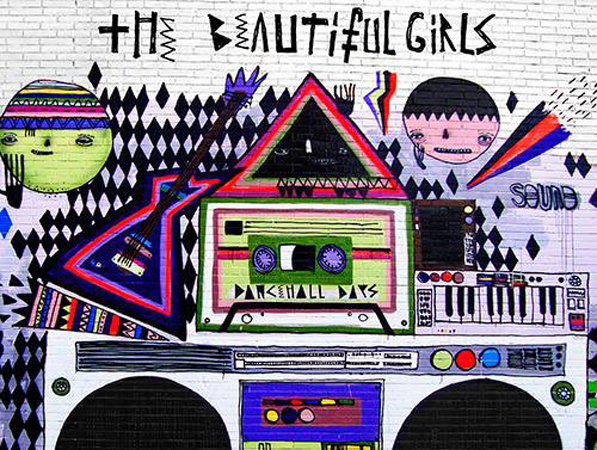 It's been a long time between drinks for fans of Aussie roots veterans The Beautiful Girls, but they've ended the drought with the announcement of an extensive national tour in support of their new record.

To celebrate the release of Dancehall Days - their first record since 2010's Spooks - they're set to embark on a national tour that kicks Wendesday 1 October at Dalrymple Hotel, QLD.

The new record and its accompanying tour follows the end of a hiatus imposed in 2012 that saw singer/songwriter/multi-instrumentalist/producer Mat McHugh spend the past couple of years writing and recording solo material, experimenting with new sounds that will no doubt bleed over onto the new record and give it a fresh perspective.

Successfully funding Dancehall Days via crowdfunding platform Pledge Music, they've plenty of rewards to honour on the road and a wealth of fans awaiting the reunion to hit their town.
Tickets On Sale Now!