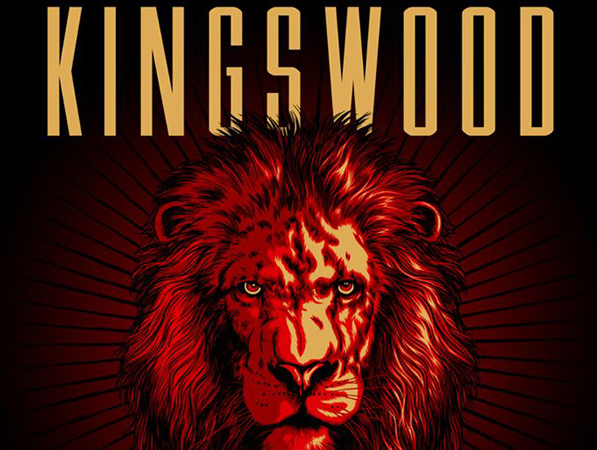 Ahead of the release of their debut LP 'Microscopic Wars on August 22nd and fresh from a highly acclaimed live performance at Splendour in the Grass, Melbourne's favourite indie-rockers Kingswood reveal their latest video for 'I Can Feel That You Don't Love Me'. In their signature cinematic style - whether it's in Tarantino-esq jumpsuits or cowboy-style double-denim - the clip captures the band with unusually tamed hair and 007 sophistication, allowing their playful chemistry as a band to take the stage to showcase their smooth new track, as they gear up for a massive national tour.

Kingswood are also stoked to announce that fellow 123 legends The Sinking Teeth will be joining them on the majority of the shows for this tour, with a few exceptions (see below). The guys will also be joined by tassie punks (also 123 legends) Luca Brasi for the Ric's Big Backyard show.

Where its predecessor 'Suckerpunch' captured the band at their fists-out-finest, rocking the infamous late-night spot Cherry Bar, 'I Can Feel That You Don't Love Me' reveals Kingswood's raw emotive side. With feverish lyrics and cool refrains, guitarist Alex Laska steps up to take over lead vocals for the first time.

The success of their first EP 'Change of Heart' hurled the band onto stages across the country with their refreshing free and wild style. Known for their thrashy guitars and bluesy vocal melodies, Fergus Linacre, Alex Laska, Mango Hunter and Justin Debrincat, who have been playing in bands together since their teens, soon found themselves alongside the likes of Pearl Jam, Arcade Fire and The Deftones performing at Big Day Out, as well as winning the covered 'Triple J Unearthed Splendour in the Grass' competition and touring nationally for their last single 'Suckerpunch'.

'I Can Feel You Don't Love Me' is available digitally now and 'Microscopic Wars' is released August 22nd.
Tickets On Sale Now!