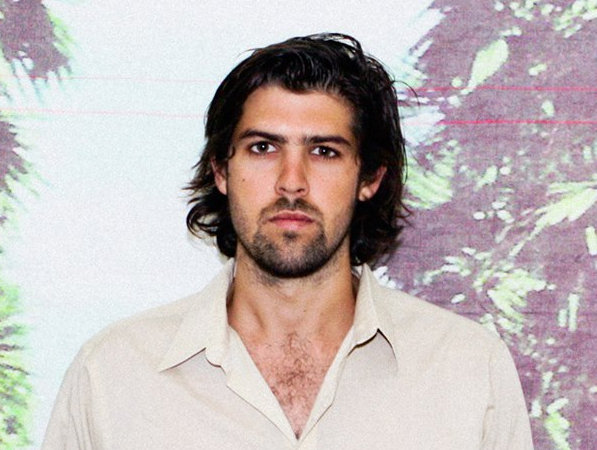 Cameron Avery, having spent the last few years crisscrossing hemispheres in various musical adaptations, has now broadened his horizons. Cameron formally premieres his brand new material for his forthcoming album with the Growl, in solo format, on a national tour spanning Brisbane to Perth. Four capital city dates to showcase his capital music. Cameron muses "aesthetically this a massive departure from my debut album. These songs were an outlet. Chronological and reflective at the same time kinda. Consider it an expensive and time consuming memoir of the past couple years, sonically shared."

Collaborating throughout his international travels, the forthcoming album features internally acclaimed artists from favoured musical hubs like London, Los Angeles, and across Australia. This piece of work was two years in the making, and shall be presented for the first time across two short weeks. Shiny Joe Ryan, label mate, band mate and afro-styled extraordinaire, supports Cameron throughout this tour.

Shiny Joe released his debut LP The Cosmic Microwave Background earlier this year and these performances not only unveil his first national solo gigs, they also showcase his recently released songs. Look out ladies, lock up your children, and prepare to swoon. These gents aren’t messing around.
Tickets On Sale Now!