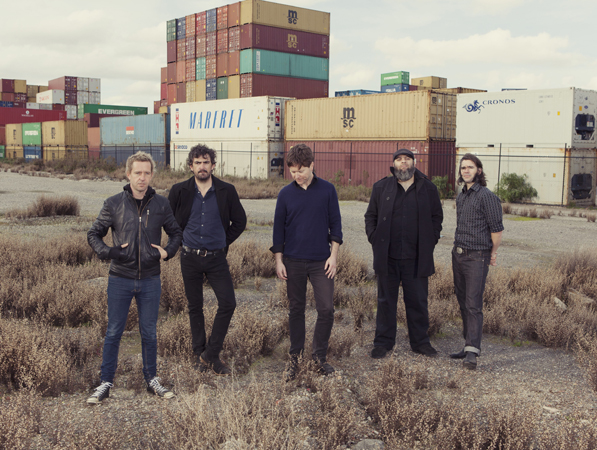 Augie March recently announced the release of their fifth studio LP... today they announce their return to the stage, for a one-off, special show for hometown fans, back in the place where it all began.

Way back in late 1995 in Brunswick, Victoria, the band - well they weren’t really actually a band at that point, just some friends with a notion of being a band - were invited to play at an art gallery in Brunswick Victoria for the opening of a friend’s art exhibition.

That started an eventful journey that saw them create a much-loved body of work that won multiple awards and a multitude of ardent fans all over the world.

It will be a full nineteen years later, again in Brunswick, just a few streets away from that first venue - that the band will take to the stage again after a five-year hiatus.

On October 29 Augie March will play at Howler, in Dawson Street Brunswick.

Adam Donovan, Dave Williams, Edmondo Ammendola, Glenn Richards and Kiernan Box will play a special show drawing on songs from their fabled back catalogue as well as some songs from their forthcoming new album.
Tickets On Sale Now!