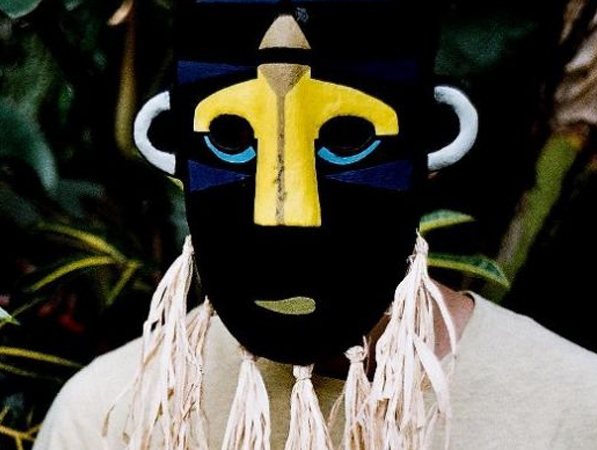 London producer SBTRKT will drop his new collection of tracks this spring.

The remix king, songwriter and multi-instrumentalist, whose real name is Aaron Jerome, will unveil Wonder Where We Land on Friday 22 September through Young Turks/Remote Control. The LP is the follow up to 2011's SBTRKT, along with several EPs that have dropped in the three years since his debut full-length.

You can pre-order the record now via iTunes. Check out the tracklist below: