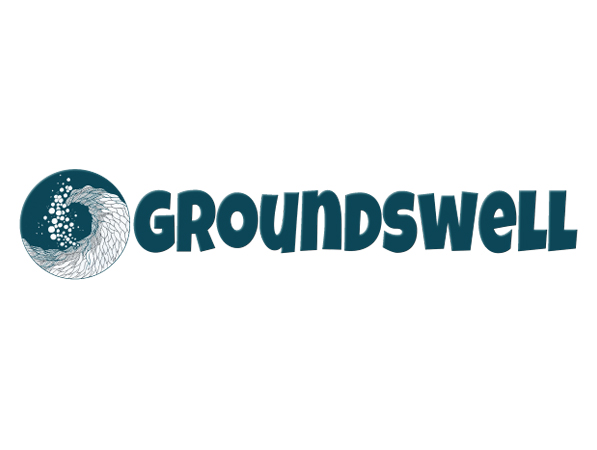 January 10th, 2015 will see the staging of the inaugural GROUNDSWELL Music Festival on the waterfront in Lake Tyers Beach, Victoria.

Organisers have been developing the concept for over a year and are excited to be bringing an event to East Gippsland which will rival many city based events.

Audience members will enjoy a 12 hour bill featuring some of Australia's greatest heritage acts and some worthy contemporary breakthrough acts to round out the day's format. Artists include The Screaming Jets and James Reyne who are both amidst their 25 year anniversary as touring artists, Ian Moss of Cold Chisel and Mental as Anything. King of the North, Virtue and local Josh Cashman complete the bill and renowned music industry MC's will be a feature of the format.

"This concept has been in development for some time now" says Event Organiser Kevin Campbell, a resident and business owner of Lake Tyers Beach. "We are in this for the long haul in support of our community and those who call it home. We could easily have staged an event with a smaller line-up though we are serious about staging an event which will get noticed and feel confident that the performers involved will be in awe of our area and all it has to offer".

This over 18 event will also provide a food and wine offering to allow participants to fully enjoy the picnic style setting for the event from around midday and well into the night.

The event is supported by the East Gippsland Shire as a new inclusion to their annual event calendar in 2015 and beyond. Tickets to the event will go on sale from September 2014 as an "Earlybird" release via the Oztix website!
Tickets On Sale SOON!