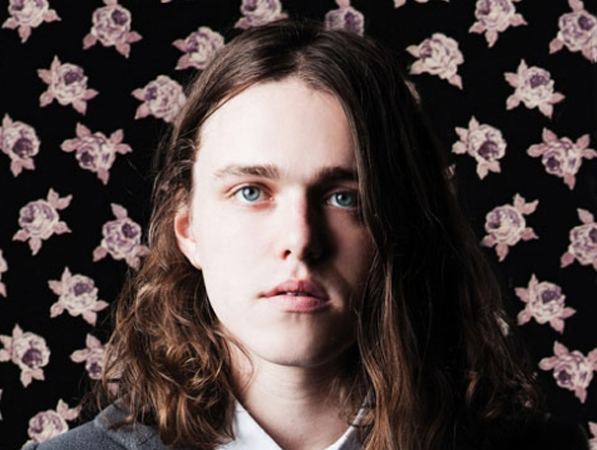 Allday's incredible debut album 'Startup Cult' is set to debut high up on the ARIA charts this week, and to celebrate Allday is setting off on a massive national tour presented by triple j, with special guests Remi and Baro in tow.

Startup Cult is an assured debut record, and one that has been racking up accolades beyond just selling a bunch of copies.

"Indie vibe, echoes of Frank Ocean, social media impact, undeniable mic skills – it's no wonder the official debut for Allday... is getting so much attention." Rolling Stone

"Statements of superiority are nothing new in this genre, but Allday's debut LP is particularly impressive because it's actually fairly convincing... " The Brag - 'Indie Album Of The Week'

Come party with Allday, Remi and Baro, right across the nation in October 2014, for a series of U18, All Ages and 18+ shows. A special fan ticket presale will go on sale for 48 hours on July 21st at 9am, with general tickets on sale July 24th at 9am. To access the exclusive fan presale, sign up to Allday's mailing list/cult at startupcult2014.com before midnight on July 20th.

Allday's last national tour sold out, so get in early to secure your tickets.
Tickets On Sale Now!