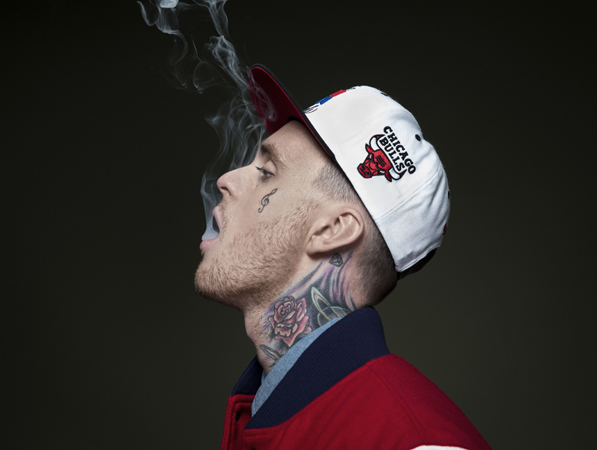 The time has come to announce the supports that will complete the lineup for 360's UTOPIA National Tour - Sixty's first headline tour in over two years.

In his own words: "I'm stoked to have some of my favourite MC's from Australia and around the world joining me on this tour"

Without further ado, they are: