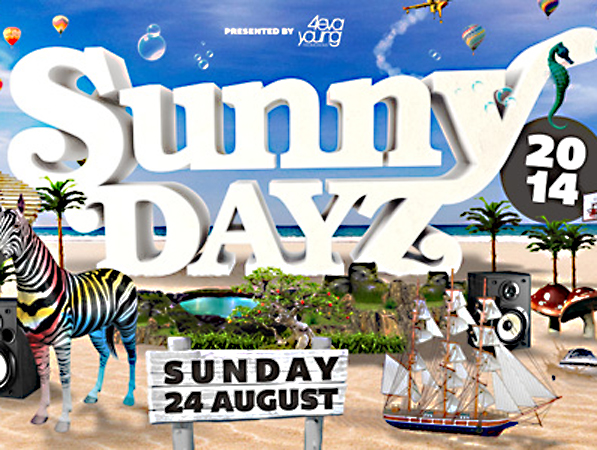 Cairns will play host to a brand new music festival on Sunday the 24th of August at Fogarty Park. Some of the best acts in Australia will take the stage from 10am to 8pm for Sunny Dayz Music Festival.

The line-up will showcase some of the biggest musical acts in Australia, with a wide range of genres being represented on the day from Alternative Rock, Hip Hop, Dance/Electronic, Pop, Indie, Folk/Blues. The festival will feature one main stage with 10 hours of diverse entertainment.