FESTIVALS
BIG DAY OUT
Cancelled for the forseeable future 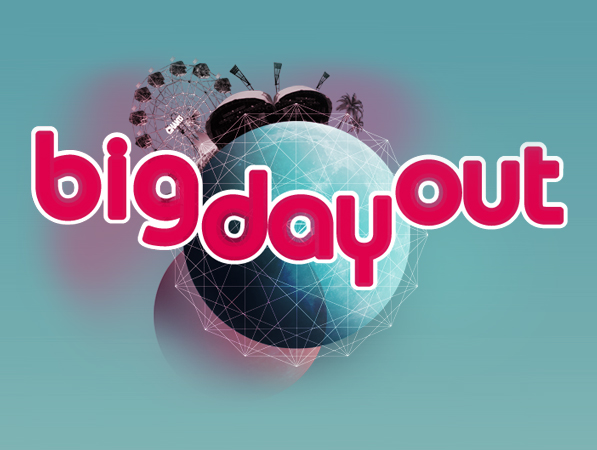 Austin-based company C3 Presents, who own America's popular Lollapalooza festival, have confirmed that the Big Day Out will not return in 2015. The company now own 100 percent of the iconic Aussie event, after promoter AJ Maddah sold his 50 percent stake in the company to C3.

"C3 Presents is proud to own Big Day Out, one of the most iconic and established festival brands in the world. While we intend to bring back the festival in future years, we can confirm there will not be a Big Day Out in 2015," read a statement from the festival's new owner, published by Fairfax Media.

"We love working on BDO and are excited about the future," they added. However, the company would not set a timeline for when the long-running summer festival would return, nor commit to the event's traditional run of cities: Sydney, Melbourne, Adelaide, Perth, Gold Coast, and Auckland.

Hopefully we see this amazing festival back on the Australian circuit in 2016!