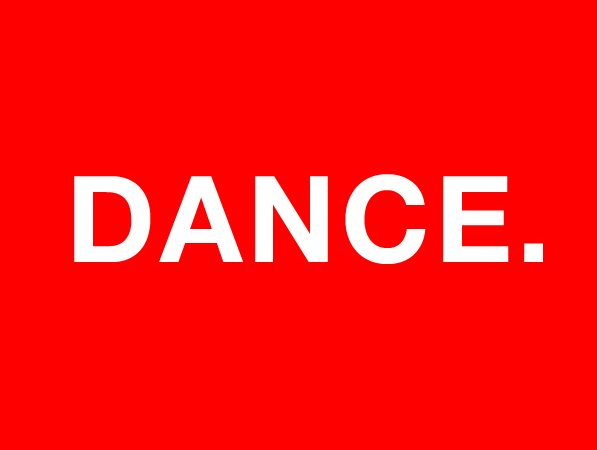 Following a smashing debut last year, Listen Out returns in 2014 to showcase some of the best dance music going around.