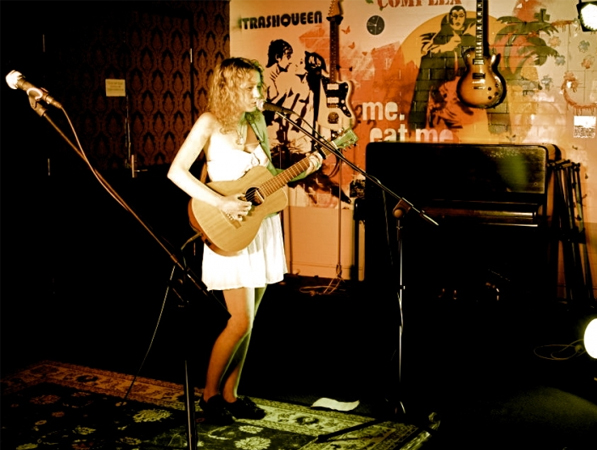 Little BIGSOUND, the youth-focused sister conference of BIGSOUND, has announced its line-up for 2014 with managers, producers, musicians, media representatives and industry professionals ready to offer advice.

Aimed t 15-25 year olds, Little BIGSOUND will take place Monday 21st July at Brisbane's The Edge from 8am to 3pm. With artists Sahara Beck, Youth Allowance and The Missing set to showcase, representatives from Double J, 4ZZZ, APRA, Red Deer Festival, APRA and Destroy All Lines are amongst the speakers.

Run by Youth Music Industries – comprised of young people from Southbank TAFE, Music Industry College, Queensland Academy for Creative Industries, Young Blue and Coorparoo State College – in conjunction with QMusic, year 12 student and event organiser Matheson Yates said, "Music is such an important part of our lives and Little BIGSOUND has given us a chance to work in the area we love. Being able to organize an event that opens a window into such an exciting industry has been amazing."