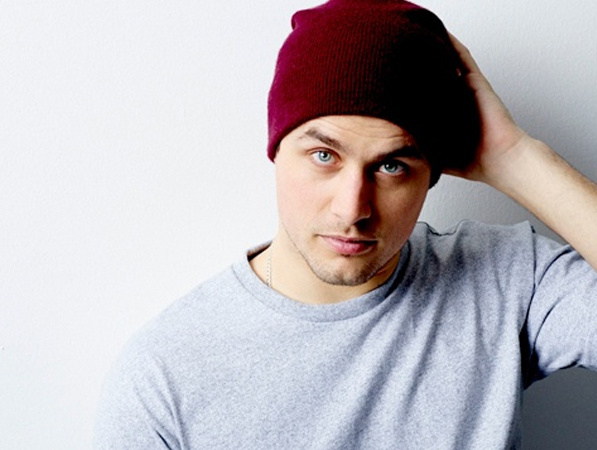 To celebrate the release of his fourth studio album 'Cinematic', Australian hip hop artist Illy is about to hit the road for ‘The Cinematic National Tour’s Victorian and WA leg from the end of this month.

'Cinematic' was recorded over the past year at Executive Producer M-Phazes' (Eminem, Kimbra, Bliss N Eso) Melbourne studio. Jan Skubiszewski (Way of the Eagle, Jackson Jackson), Styalz Fuego and Cam Bluff have also contributed to the production of the album which features guest appearances from Hilltop Hoods, Drapht, Daniel Merriweather and Kira Puru.