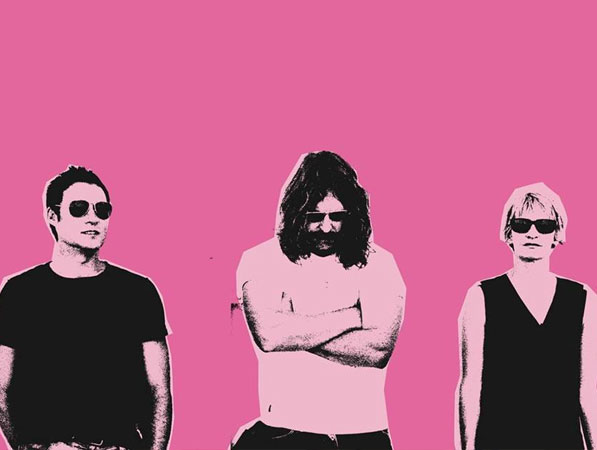 The one and only SPIDERBAIT, one of Australia's most celebrated live acts, is heading out on the road this August for their first national headline tour in a decade!

Finley's finest will hit the road with their full catalogue of seven albums, including seminal tracks like Buy Me A Pony, Monty, Four On The Floor and Black Betty as well as a bunch of new songs from their recently released album Spiderbait.

Don't miss your chance for an audience with Australian rock'n'roll royalty this August!
Tickets On Sale JUNE 12!