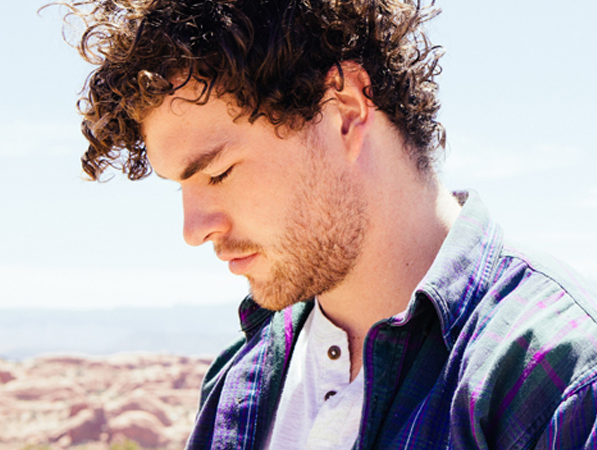 Vance Joy, The Preatures, The Drones, Birds Of Tokyo and Matt Corby are in contention for the peer-voted Song Of The Year APRA Award after the nominations were revealed today.

The five artists all have songs in the peak category for Awards, which will take place in Brisbane late June. Vance Joy has picked up four nominations in total, with nods in the Breakthrough, Most Played and Pop categories, as have Birds Of Tokyo who also have presences in Most Played and Rock Work (with Lanterns and When The Night Falls Quiet).

Artists who are picking up their first APRA nominations include Flume, The Preatures, The Drones, Sheppard, Chelsea Basham and Melbourne Ska Orchetsra.

Today The Preatures' vocalist Isabella Manfredi told theMusic.com.au their first APRA Award nomination felt "great". "It's just really cool to be among the cohort," she said.

Their single Is This How You Feel? has been a smash hit for the band, landing them on festivals like Coachella and TV spots like Jimmy Kimmel. "I don't think any of us expected so many people to have the reaction to this that they did," she said.

"It feels like a nice chapter close, because we're just finishing the record at the moment... we've been able to build the record around Is This How You Feel? and give it lots of friends."

COUNTRY WORK OF THE YEAR
Be With You Tonight – O'Shea
Flying With The King – Lee Kernaghan
Thank You Angels – O'Shea
The Girl, The Bottle, The Memory – The Wolfe Brothers
I Learned The Hard Way – Chelsea Basham